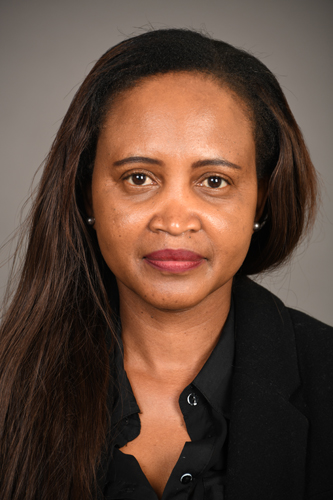 (1)What is the amount of the additional recurrent operational funding paid to full service schools based on screened learners with moderate to high support needs in each (a) province and (b) district; (2) (a) which schools have applied for additional staff in terms of the weighting of learners with disabilities and (b) how many staff have been appointed in each (i) province and (ii) district; (3) what amount has been budgeted for the (a) acquisition of assistive technology and learning and teaching support materials in accessible format such as Braille and (b) employment of itinerant learning support teachers in the implementation of inclusive education in each (i) province and (ii) district?

1) The Department of Basic Education have requested responses from the nine Provincial Education Departments. However to date, only the following provinces have responded as stated below:

Gauteng Department of Education: In the 2015/16 financial year, no additional funding was transferred to full service schools. Additional support was provided through a provincially centralised provisioning process, including interventions such as the training of teachers and the provision of specialised Learner and Teacher Support Material and assistive devices.

The responses from other Provincial Education Departments will be provided as soon as they are received.

2(a) Once learners are screened and categorised according to the nature of the disability, such information is entered in the post provisioning model and the appropriate weighting is used. There is, therefore, no need to apply for additional staff if all learners were included in the data supplied for the determination of the post establishment.

(b) The Department is not aware of any schools that that have requested additional staff in any (i) province and (ii) district. The Department has requested provinces to provide this information and once it is received, it will be submitted.

3(a) Provincial Education Departments have been requested to provide a response to this question. To date, the following responses were received:

Gauteng Department of Education: A sum of R6 894 300 was budgeted for in 2015/2016 to ensure schools in need of assistive devices are able to buy needed devices in order to increase support provisioning for learners.

Limpopo Department of Education: Provided Apex readers and tablets to schools for the visually impaired on to which textbooks and workbooks are downloaded. This was purchased to the value of R10 million.

Northern Cape Department of Education: The province has budgeted for the acquisition of assistive technology to the amount of R120 000.00 and learning and teaching support materials (LTSM) in accessible format such as Braille to the amount of R2 365 139.00.

North West Department of Education: The province have allocated a budget of R8 429 400 for assistive devices and R19 000 000 for LTSM.

Western Cape Department of Education (WCED): Braille equipment to the value of R4 200 000 has been given to the two schools for the Blind for the use of learners in the school and learners placed out from the school. The WCED has developed South African Sign Language (SASL) LTSM to the value of R500 000. Assistive technology was acquired to the amount of R960 000.00 and has been placed at 8 loan centres in the province, one in each district. These devices can be accessed by mainstream learners via the recommendation of the District Based Support Team (DBST) specialist staff or Inclusive Education outreach teams.

The Department of Basic Education is awaiting responses from other Provincial Education Departments.