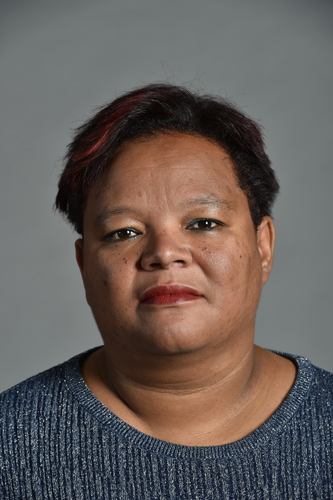 King, Ms C to ask the Minister of Higher Education, Science and Innovation

(a) Which courses offered by the Walter Sisulu University (WSU) are not accredited, (b) what are the outcomes of deliberations between the WSU and the Council on Higher Education on the issue of accreditation and (c) which other institutions of higher learning have challenges with accreditation of courses they offer?

(a)    There are five programmes being offered at the institution, which are continuations of legacy qualifications which were formally accredited as aligned to the Higher Education Qualifications Framework (HEQF). These are:

It should be noted that in 2013, a revised Higher Education Qualifications Sub-Framework (HEQSF) was gazetted as policy, replacing the HEQF, and all higher education institutions had to align their legacy qualifications to the HEQSF. New student registrations could only be taken into the legacy qualifications until 31 December 2019, after which the programmes had to be taught out or a new programme put in place that enabled continued offering in the area.

The five qualifications listed above fall within this category and should be in teach-out until new replacement programmes are accredited and registered. In the case of the Walter Sisulu University (WSU), there were new student registrations after 31 December 2019.

There is a sixth qualification, i.e. the Postgraduate Diploma in Library and Information Services, which also has legacy roots and has not been offered since 2019.

(c)     There are no further cases that have come to the attention of the CHE or Department. A Data Validation Project is underway by the CHE which is intended to validate the HEQSF alignment data to ensure the accreditation record at the CHE is an accurate reflection of what the institutions can offer. If/when discrepancies are identified, the CHE will deal with them in a similar manner to the processes described above.