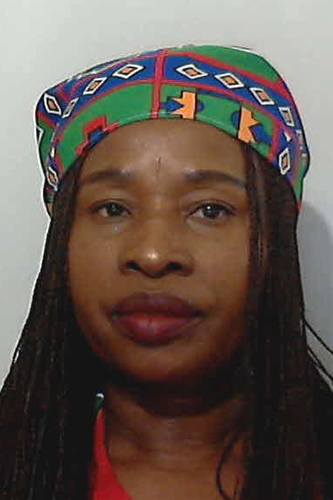 Mokgotho, Ms SM to ask the Minister of Cooperative Governance and Traditional Affairs

What steps has the Makana Local Municipality taken to ensure that the communities of (a) Alicedale, (b) Seven Fountains and (c) Eluxolweni in the specified municipality have access to water and proper toilets.

Makana Local Municipality forms part of the Sarah Baartman District Municipality in the Eastern Cape Province. It is the local municipality which governs the town of (Makhanda) as well as the towns and villages of Alicedale, Seven Fountains, Eluxolweni others. The Municipality has been slacking in the provision of basic service for several years, and this has been aggravated by persistent drought conditions and lack of proper sanitation that has been prevalent for over five years to date. The drought is by far the worst droughts in history, resulting in very low dam levels which led to the town experiencing various water crisis.

There was the identification of the problems’ source first, then interventions were / are being implemented to address the problems, and that is addressing the matter of ensuring the provision of water and sanitation (proper toilets)

Due to the dire situation of drought, the New Year Dam which is a soul supplier of whore water for Alicedale has been low to a point that it has created unreliable water supply. As such the municipality resolved at looking at other raw water supply such as ground water, therefore funding was allocated to explore ground water development.

The tender for the development of ground water was advertised on the 4th June 2021 and closed on closed on 6 July 2021. The project will involve: - i. the exploration of ground water, and the drilling of boreholes ii. the installation of pumps to extract water from the riverbed and connect into the existing pipeline to the Water Treatment Works.

The appointment of the contractor will be concluded by the end of July 2021 with the work to start from 1st August 2021 and concluded end September 2021. Whilst the project is running the Community of Alicedale will be supplied with water via water carting and also there will be a day or two in a week where water will be reticulated to all communities of Alicedale using the existing borehole that supply 260kl on a daily demand of 1000kl.

In Alicedale the municipality has ensured that there are Water Borne toilets in all formal settlements.

The municipality has ensured that there is normal water supply for Seven Fountains community, using the four boreholes that were previously drilled and connected to a package plant that is used to treat the water before it supply to the community. It should be noted that of the four boreholes, two have a very good yield, and the other two have a poor yield. The municipality is looking at drilling new boreholes to augment and secure sufficient water supply to the community of Seven Fountains.

In Seven Fountains, the municipality is looking at alternative sanitation system as the water borne system is not practically feasible due to the lack of reliable water sources.

The Eluxoleni area is one of the formal areas that are fully serviced with water, sanitation and electricity.