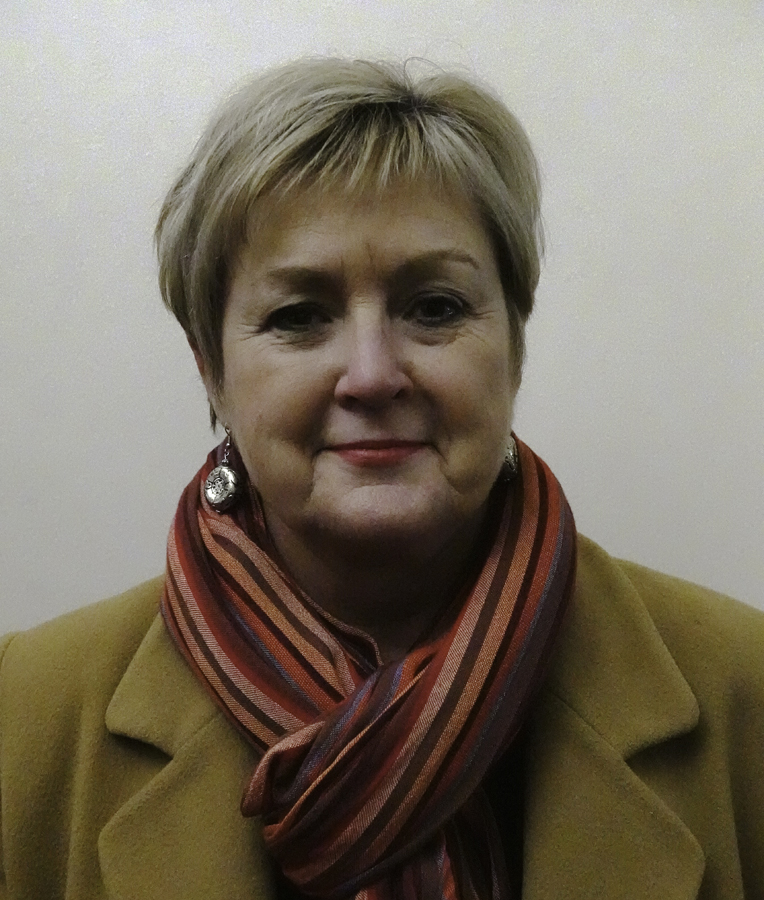 1. Training workshops for provincial master trainers on the National School Safety Framework (NSSF) have been conducted in all nine provinces in collaboration with the Centre for Justice and Crime Prevention (CJCP), supported by UNICEF. These workshops started on 27 June and were completed on 27 August 2015;

In respect of each province and each district, (a) Provincial Coordinators for School Safety were responsible for the identification and selection of the relevant trainees at provincial and district levels. The Trained Master Trainers are obligated to roll out school-based training workshops in all schools (b) starting at the beginning of 2016, which will (i) include training for school governing bodies, (ii) senior management teams and (iii) other relevant educators and support staff;

2. The NSSF is located within a range of international and national laws and policies that recognize the safety of learners and educators as a prerequisite for quality teaching and learning. In terms of provinces and districts the following minimum standards have been identified (a) minimum school-level policies and procedures are implemented and enforced; safety audits are undertaken annually; safety plans are formulated, adopted, submitted and revised annually; consistent engagement with community structures and actors; school safety teams are established and functional; Codes of conduct have been formulated, adopted and implemented; reporting and response systems are developed, utilised, and reviewed continuously; and referral systems and networks are established and functional,

3. In terms of the NSSF risk assessments have to be conducted at school-level after which school safety plans have to be drawn up and executed. As mentioned the roll out of the NSSF will commence in 2016 and with respect to provinces and districts, (a) schools must conduct risk assessments twice per annum to be used internally to identify risks and threats in terms of violence in schools and to draft a school-based Safety Plan (b) and forward these School Safety Plans (i) to the relevant district (School Safety Coordinator) and provincial (School Safety Coordinator), (ii) it is expected that from the school safety plans provinces will be able to identify the prevalence and trends of incidences of violence and work collaboratively with schools, districts and all relevant stakeholders to address violence in schools. (ii) the risk assessments implemented at a school-based level and are internally used to determine risks and threats and to develop programmes to address specific issues related to violence. .