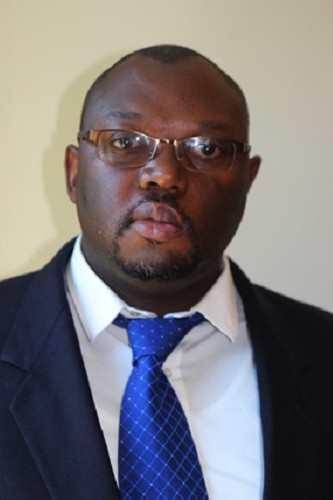 Hugo, Mr RT to ask the Minister of Women in the Presidency

With reference to the reply of the Minister of Public Service and Administration to question 3797 on 21 December 2018, what was the total expenditure incurred by her Office relating to the travel privileges contained in the 2007 Ministerial Handbook of former (a)(i) Ministers and (ii) their spouses, (b)(i) Deputy Ministers and and (ii) their spouses, (c) Ministers’ widows or widowers and (d) Deputy Ministers’ widows or widowers (i) in each of the past five financial years and (ii) since 1 April 2018?NW156E

1.1 The travel privileges, administered and paid for by Parliament, of former Ministers/Deputy Ministers and their spouse come to into ePect on the first day following the date on which they relinquish their oFice, excluding the journeys made when vacating State-owned residences to the places where they intend to settle. (The Secretary of Parliament can be contacted for the details and administration relating to these privileges).

1.2 The costs of using VIP rooms at airports and any restaurants or bar services, as well as telephone calls, are payable by former Minister/ Deputy Minister themselves.

1.3 The Travel Privileges include:

Approved by the Minist on