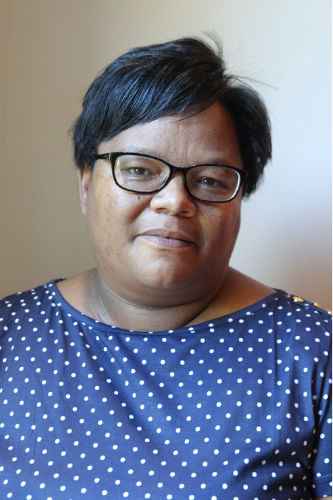 King, Ms C to ask the Minister of Cooperative Governance and Traditional Affairs

(1)Whether there is any position of (a) chief executive officer, (b) chief financial officer and/or (c) chief operating officer that is currently vacant in each entity reporting to him; if so, (i) how long has each specified position been vacant and (ii) what is the reason for each vacancy; (2) have the vacancies been advertised; if so, (a) were interviews done and (b) on what date will the vacancies be filled; (3) (a) what is the total number of persons who are currently employed in the specified positions in an acting capacity, (b) for what period has each person been acting in each position and (c) has any of the specified persons applied for the positions

The following information was provided by the entities:

1. SALGA has no vacant positions for (a) Chief Executive Officer (b) Chief Financial Officer and (c) Chief Operating Officer.

1. The South African Cities Network has no vacant positions for (a) Chief Executive Officer (b) Chief Financial Officer and (c) Chief Operating Officer position does not exist in the organogram / Structure of the organization.

2. No vacancies have been advertised for the above-mentioned positions as all relevant positions are currently occupied.

3. All positions are filled and there are no positions in which individuals are working in an Acting capacity.

(1) The Municipal Demarcation Board has only a position of (b) Chief Financial Officer vacant, and this became so (i) on 6 April 2017 by means of (ii) resignation.

(2) The vacant position of Chief Financial Officer was advertised on 12 March 2017 (a) interviews have not been conducted, (b) the position should be filled within the next six months.