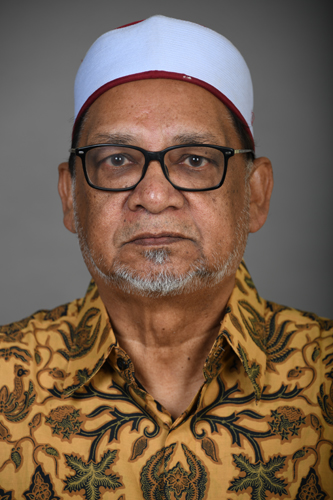 Hendricks, Mr MGE to ask the Minister of Justice and Correctional Services

With reference to the judgment by the Supreme Court of Appeal for the Government to recognise Muslim marriages which were supposed to have been enforced in December 2021 and his department’s failure to deal with Constitutional Court matters within its timeline and adhere to instructions by the Speaker of Parliament that such matters be dealt with within six months, what has he found to be the reasons that no progress has been made on the specified matter?

1.1 The Marriage Act 25 of 1961 (the Marriage Act) and the Divorce Act 70 of 1979 (the Divorce Act) are declared to be inconsistent with ss 9, 10, 28 and 34 of the Constitution of the Republic of South Africa, 1996, in that they fail to recognise marriages solemnised in accordance with Sharia law (Muslim marriages) as valid marriages as long as these have not been registered as civil marriages. The declaration of constitutional invalidity was referred to the Constitutional Court for confirmation.

1.2 The declarations of invalidity were suspended for a period of 24 months to enable the President and Cabinet, together with Parliament to remedy the defects by either amending existing legislation, or passing new legislation within 24 months, in order to ensure the recognition of Muslim marriages as valid marriages for all purposes in South Africa and to regulate the consequences arising from such recognition.

4. The Department of Justice and Constitutional Development (DOJCD) has consequently not failed to give effect to the judgment of the Supreme Court of Appeal on the matter of the recognition of Muslim marriages and their consequences. The final judgment in the matter is awaited as it will guide further development of legislation in this regard.

5. The six-month timeframe the Honourable Mr Hendricks refers to which he notes the DOJCD had to comply with to attend to the recognition of Muslim marriages and their consequences has consequently also not yet commenced but will only commence once the Constitutional Court has ruled in the matter of Women’s Legal Centre Trust v President of the Republic of South Africa and Others CCT 24/21.

6. Marriage Laws are now the responsibility of the Minister of Home Affairs, and the necessary legislation will be introduced by that Minister.