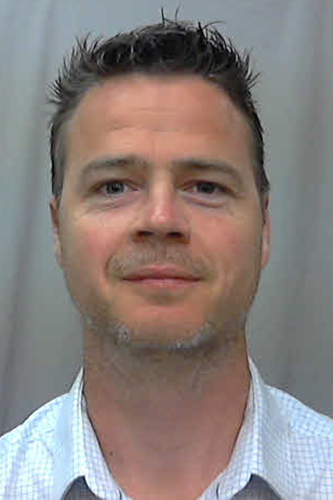 Bryant, Mr D W to ask the Minister of Forestry, Fisheries and the Environment

a). The Extended Producer Responsibility (EPR) Regulations were published in Government Gazette 43879 (Notice No. 1184) on 05 November 2020 for implementation and apply to the following sectors: electrical and electronic equipment, lighting and paper, packaging and some single use products. These EPR Regulations outline a new approach to waste management in South Africa and will contribute significantly to the diversion of plastic waste from landfill.

b). In September 2020, Cabinet approved the National Waste Management Strategy, 2020 in terms of section 6 of NEM: WA. The strategy is based on the update and revision of the 2011 version and built on the success and lessons learnt from the previous version. Waste Minimisation forms part of the focus areas in the latest version of the strategy.

c). The amended regulations to Plastic Carrier Bags and Plastic Flat Bags Regulations were gazetted on 07 April 2021 in terms of the National Environmental Management Act, 1998 (Act No. 107 of 1998) (NEMA) and NEM:WA. The amendments focus on promoting a circular economy and ensuring circularity by prescribing the design through setting minimum recycled content in a phased manner starting in the year 2023 until 2027. The amended regulations create a demand for plastic waste to be used as a recyclate.

d). The department is also supporting other initiatives that are led by numerous organisations (private and civil society) in the country that are aimed at generating valuable information to support policy making for the management of plastic waste in South Africa. These initiatives include, amongst others, the initiative to end plastic waste, the Plastic Pact and the Plastics Master Plan (led by the Department of Trade, Industry and Competition (DTIC)).

e). The department implements various Environmental Programmes that are aimed at cleaning waste in the environment. The department's Source to Sea initiative aimed at stemming the flow of litter from upstream sources and catchments on land into the ocean environment is one such programme. Under this project, the department is working with municipalities to deploy litter interception devices in priority rivers and to collect litter from these rivers systems.

MINISTER OF FORESTRY, FISHERIES AND THE ENVIRONMENT