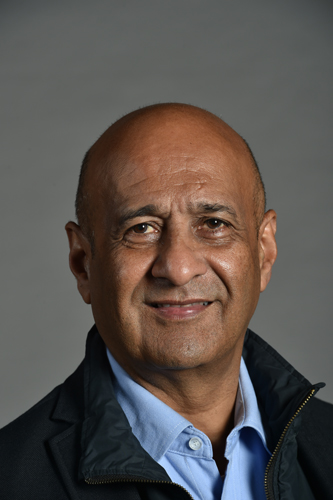 Whether, with reference to a certain forensic investigation (details furnished) into a certain company (name furnished), which made a donation of R100 000 to the ruling party after it was helped to secure a deal to supply Eskom with fuel at inflated prices with the help of an Eskom executive, Eskom has taken any steps to recover the illegal donation to the ruling party; if not, why not; if so, what are the relevant details?

According to the Information received from Eskom

A forensic investigation revealed multiple instances where Ms Mlonzi, the sole director of Econ Oil was party to inappropriate and unethical behaviour, and in particular, in attempts to unduly influence Eskom officials to inappropriately and unlawfully act to the benefit of Econ Oil, either during procurement processes and/or contract execution stages.

On 29 August 2013, Ms Marah, a former Eskom employee, requested Ms Mlonzi/Econ Oil to make a contribution to “Women in Dialogue”. Ms Mlonzi complied and Econ Oil paid R10,000 to the organisation on 4 September 2013.

On January 2014, Econ Oil invited certain Eskom officials to an ANC Gala Dinner, inclusive of Ms Marah, and allegedly paid for such. The price for the cheapest table was R150,000.

Ms Marah was suspended in December 2018 and resigned in January 2019.

There is no causal link with the donation made by Ms Mlonzi to the ANC that would enable Eskom to take legal steps to recover the donation.