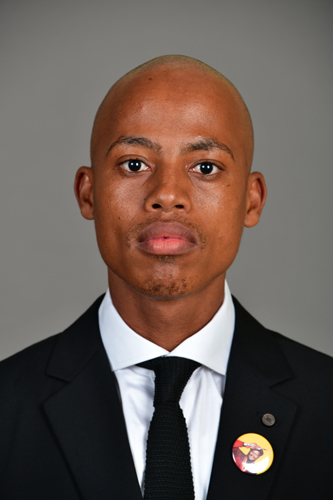 Nxumalo, Mr MN to ask the Minister of Public Works and Infrastructure

(a) How far along is the disciplinary process of officials of her department who were involved in the Beitbridge debacle and (b) what consequences have such departmental officials suffered?

The hearing for Members of the Bid Adjudication Committee was scheduled for 21 – 24 April 2021 and the hearing proceeded with DPWI leading a witness for three consecutive days on procurement processes. The matter was postponed to 14, 15, 17 & 18 June 2021 for further testimony and cross examination of the witnesses.