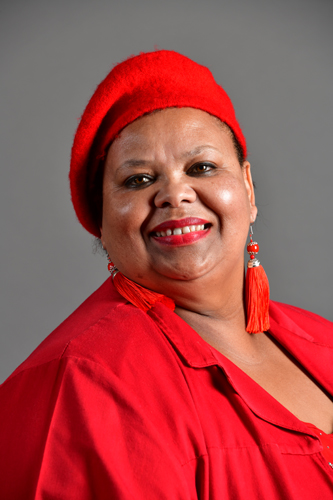 Arries, Ms LH to ask the Minister of Social Development

Whether her department has conducted any investigations into the phenomenon of loan sharks confiscating the SA Social Security Agency cards of pensioners; if not, why not; if so, (a) how widespread is the specified practice and (b) what steps has she taken to put a stop to the practice?

The SASSA card is owned and managed by the Postbank according the South African Reserve Bank designation.

This ongoing collaborative effort has culminated in several arrests of suspected loan sharks who were found in possession of several SASSA cards.

(a) The illegal moneylending is widespread and has been detected across the provinces. The following are some of the examples of arrests of people who were found in possession of several SASSA cards:

(i) On the 07 March 2021, a 47 year old suspect was arrested after withdrawing cash from an ATM using some of the 70 SASSA cards that were in his possession. He was found with R7 640 in cash.

(ii) On the 09th February 2021, the Cape 'fraud syndicate' was busted after 49 SASSA cards were found hidden in a chocolate box. The suspects were arrested in Mitchells Plain and Bo-Kaap by members of the Special Operations Team. The interrogation of the suspects led the Special Operations team members to an address in Albow Gardens in Rugby where a further 191 SASSA cards were seized.

(b) SASSA has conducted ongoing media awareness campaigns directed at all social grant beneficiaries not to give their SASSA cards to anyone as this practice is a contravention of Section 20 of the Social Assistance Act 13 of 2004 and Section 133 read with Section 90(2) (l) and Section 91(b) of the National Credit Act 34 of 2005.

SASSA has also conducted awareness among its employees so that they can share the information with grant beneficiaries and the broader public.

SASSA has partnered with law enforcement agencies and the National Credit Regulator (NCR) to conduct operations during the social grant payment periods. These operations have resulted in the arrests of loan sharks in provinces such as the Eastern Cape.

SASSA will double its efforts in tackling this moneylending phenomenon together with the South African Post Office and the law enforcement agencies.