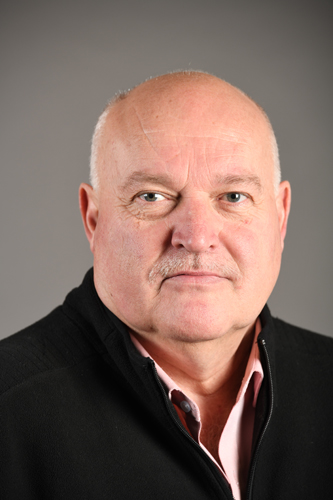 Marais, Mr EJ to ask the Minister of Justice and Correctional Services

Whether any staff member in his department (a) performed work in addition to the responsibilities related to his or her work, outside normal working hours, in the past five financial years and (b) has been performing such work during the period 1 April 2014 up to the latest specified date for which information is available; if not, in each case, how is it determined whether such work is being performed or not; if so, in each case, (i) what number of staff members and (ii) in what job or work categories are the specified staff members employed; (2) whether approval for such work was obtained in each case; if not, what is the position in this regard; if so, (a) what is the policy of his department in this regard, (b) by whom are such applications considered and approved, (c) what number of contraventions of this policy were brought to the attention of the National Treasury in the past five financial years and (d) what steps have been taken against the transgressors?

1. The Department of Justice and Constitutional Development has reported as follows:

a) In the past five financial years, since 2016, a total number of 180 employees requested permission to perform remunerative work outside the public service or normal working hours, in terms of the Directive regulated by the Public Service Regulations of 2016. However, it should be noted that some of these employees applied for an approval more than once as the approval is only valid for a period of a year from the date of approval.

b) The table below provides a summary according to job title or work category for 2016/17 to 2020/21 financial years:

2. As indicated in the table above, 174 of the application requests were approved and only six (6) were disapproved.

b) Applications are considered and approved or disapproved by the Deputy Director-General: Corporate Services in terms of the Departmental Delegations.

c) The Labour Relations Unit in the Department has confirmed that there was no disciplinary processes taken against any employee who contravened with the Directive on performing other remunerative work outside the public service without permission in the past five (5) years. And lastly, the Directive does not require the Head of Department to report to National Treasury on misconduct in relation to performing other remunerative work outside the public service. The Department reports statistical information to the Department of Public Service and Administration and Public Service Commission, as the normal process on reporting in terms of the relevant prescripts – in this instance, disciplinary matters by Director: Employee Relations.