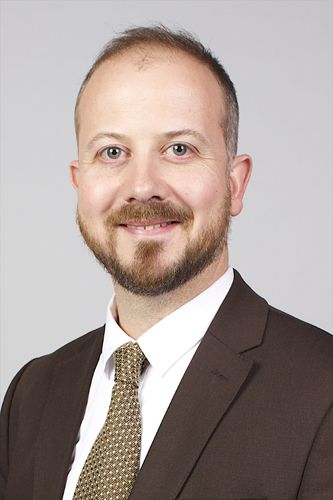 Davis, Mr GR to ask the Minister of Energy

(1) With reference to his reply to question 2243 on 4 September 2018, what are the (a) names of the (i) two coal independent power pf0ducers (IPPs) that the Government contracted before the tabling of the draft 2018 Integrated Resource Plan (IRP) and (ii) shareholders of each of the lPPs and (b) values of the contracts awarded to each specified IPP; (2) what is the projected cost of including the lPPs in the 2018 IRP, (3) on what basis was the Minisferial Determination made to deviate from the low-cost scenario and to proceed with the procurement of electricity from the IPPs?

On 12 December 2012, the Ministerial Determination for the procurement of 2500MW of coal fired plants was published. The Ministerial Determination was issued in terms of the 2010 - 2030 IRP. In line with the Determination, the Department released the Request For Proposals to procure the coal fired plants to the market in December 2014. The process of concluding the procurement process that began in December 2014 will conclude when the 2 projects sign Power Purchase Agreements ("PPAs") with the Buyer.

(ii) The sponsor of Thabametsi Power Project is Marubeni Group and the rest of the other shareholders may not be disclosed, as the Department under the RFP committed not to disclose such information about the project. The Sponsor of the Khanyisa Project is ACWA Power, of which the same will apply in disclosing the information in relation to the remaining shareholders as mentioned above.

(b) Government does not provide money to the lPP’s, however lPP’s are required to raise their own capital to build the power plant. In the case of the two projects, they afe expected to faise approximately R40 billion to build the power plant, which will be paid for by the consumer through the tariff, as indicated in Question 2 below.

On the basis of assumed demand, the IRP 2018 indicates that the consumer will pay 1 9 cents/kwh more to the projected tariff of 119 cents/kwh by 2030, which equates to an estimated cumulative amount of R23 billion.

The two projects were procured prior to the release of the 2018 IRP in accofdance with the 2010 IRP. It is anticipated that the two projects will start generating baseload electricity from 2023