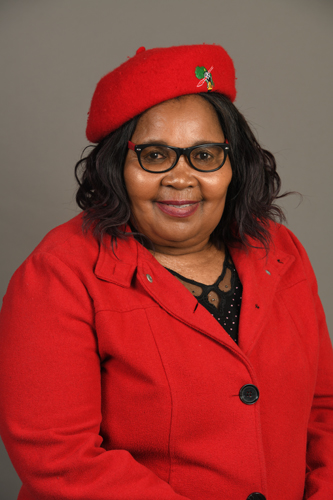 Khawula, Ms MS to ask the Minister of Water and Sanitation

Refer to the table below:

Rand Water awarded work to 1 of the 13 companies provided in the list, namely Vox Telecommunications. The work was awarded from 07 March 2013 up to 26 July 2018. The awards were made in accordance with the applicable SCM practices.

The table below provides the details required for (i) to (iv):

(iv) The approved tender and contract award processes followed was in line with all National Treasury and the WRC procurement policies and procedures.

The contract awarded to Vox Telecommunications (Pty) Ltd (Company registration number: 2011/000797/07) was cancelled on the 22 November 2018 due to the company failing to commence with the contract as per the agreed contract terms and conditions. The contract start date was 01 October 2018, the company failed to commence on that date and the start date was extended to 01 November 2018 and was unable to migrate the WRC data and thus again failed to commence with delivering the contracted services. The company provided the technical reasons why they were unable to provide the services and estimated that the data transfer would take three months this was not acceptable to the WRC. The WRC then served VOX Telecommunications (Pty) Ltd with a contract termination letter on the 22 November 2018, which they accepted and agreed to reimburse the WRC an amount of R 7 509.23 which incurred as a result of the delays during the month of November 2018.