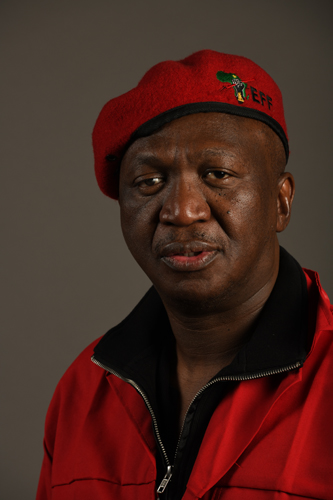 Mokoena, Mr L to ask the Minister of Economic Development

What has he found to be the impact of petrol price increases on the economy?

Changes in the prices of petrol, diesel and other fuels are published by the Central Energy Fund on their website: http://www.cefgroup.co.za/petrol-price/.

As of 6 June 2018, the price of both grades of Petrol (i.e. unleaded and lead replacement) has increased by 82 cents per litre.

The cost of fuel has an important impact on overall inflation in the economy. These effects are both direct and indirect. Higher petrol prices directly impact the consumer in terms of higher fuel costs and higher public transportation costs. Higher petrol prices indirectly impact consumers, as an input cost, which will ultimately increase the cost for goods and services rendered.

Fuel prices also impact on the cost of production. The impact varies by sector. In a reply provided to parliament to a similar question, my colleague the Minister of Trade and Industry, discusses the direct and indirect impact on the manufacturing sector and current efforts to diversify sources of energy.

Fuel price inflation is challenging to manage, given that South Africa imports the bulk of its fuel and is therefore subject to changes in international market prices.

Finally, it should be noted that according to an independent tracking service (www.globalpetrolprices.com), the price of petrol in South Africa at the pump is in line with the global average, and amongst the lowest when compared to non-oil-producing countries.