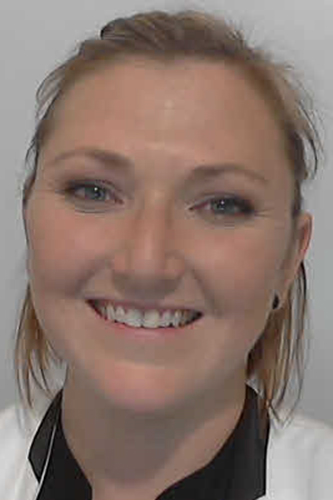 Breedt, Ms T to ask the Minister of Police

Whether, in the event of a tip-off, the SA Police Service has a protocol in place to immediately respond and prevent an imminent farm attack; if not, why not; if so, what are the relevant details;

The protocol entails that information relating to an impending farm attack, which is shared w1h a Crime Stop Line agent, will be communicated to the 10111 Centre or the Police Station nearest to the farm or smallholding where the incident might occur, for an emergency response.

Any tip on reported to a police station or its Rural Safety Coordinator, will be directed to the Station Commander, to activate an integrated operational response.

The OCC was established, to ensure enhanced command and control at the functional operational levels, through the elective reporting functioning and coordination of activities, on a 24-hour basis.

The role of the OCC is to support the crime combating operations of the SAPS its stabilisation and normalisation plans to effect crime reduction, focused intelligence-led policing, enhanced incident response and the activation and coordination of specialised capacities, within the South African Police Service (SAPS).

In the event that a crime has already been committed, the existing 72-hour activation plan, comes into effect. The plan is activated immediately after a serious and noteworthy violent crime has been committed, by mobilising the integrated operational environment of the SAPS to speedily track, trace and apprehend/arrest the suspect/s, within 72 hours.