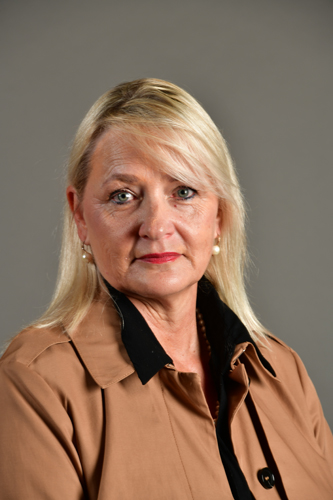 Lotriet, Prof A to ask the Minister of Trade, Industry and Competition

With reference to the document that was presented to the Portfolio Committee on Trade, Industry and Competition by the National Lotteries Commission (details furnished), (a) of the R13 750 000, 00 allocated to project number 73656, what amount was spent on the (i) community magazine, (ii) socioeconomic cohesion symposium and (iii) cultural awareness campaign, (b) what number of editions of the magazine have been published, (c) who spoke at the socioeconomic cohesion symposium, (d) what number of persons attended the symposium, (e) where was it held and (f) what was the purpose of the cultural awareness campaign?[

I have been furnished with a reply to the question submitted, by Ms Thabang Mampane, Commissioner of the National Lotteries Commission.

Ms Mampane’s reply is as follows:

(a)“(i) A total amount of about R 8 290 000.00 was spent on the magazine. In terms of the report this amount is inclusive of procurement of transport equipment, marketing costs, procurement of operational equipment including personnel costs.

(ii) The organization was funded to conduct the socioeconomic cohesion symposium in two different areas/regions namely the metropole as well as the Western Cape region. A total amount of about R 5 460000.00 was spent in executing the project. This cost is inclusive of all operational costs and personnel costs for both regions/areas.

(iii) The cultural awareness campaign would have been part of the socio-cohesion programme.

b) The report submitted does not provide the number of publications and only quantifies the costs associated with publishing the magazine.

c) The report submitted only quantifies costs related to the execution and does not mention the names of the speakers.

d) The report submitted only quantifies costs related to the execution and does not indicate the number of people in attendance.

e) It was held in the Western Cape in the areas as defined in (a)(ii).

f) The purpose of the cultural awareness campaign was to set a foundation to integrate communities who were still operating within the boundaries of the previous dispensation according to race and socioeconomic status.”