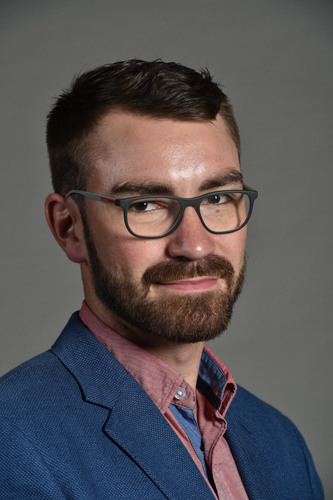 The IDC has approved R14,4 billion of funding in the Foundry and/or mini mill industry since FY 2010, in the following forms: industrial loans of R5,99 billion, equity of R8,44 billion and grants of R4m.

In addition, the IDC provided guarantees of R5,5 billion to companies in the sector.

A supplementary reply will be submitted shortly, with additional information. 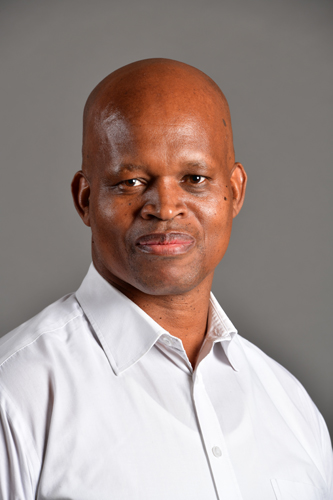 (a) (i) Extension Practitioners (officers) are allocated to districts and not placed per farm.

(ii) The number of Extension Practitioners (officers) per Province is as follows:

(b)(i)(ii)(iii)(iv) The current Extension Practitioners are not allocated according to the specified producer categories; hence no ratio is available.

The current ratio of Extension Practitioners to farmers is based on the July 2021 General Household Survey (GHS) by Statistics South Africa which measures the number of households practicing agriculture and is therefore not specific to categories of farmers. The Ratio of Extension Practitioners (officers) to farmers per province (as of September 2022) is outlined below:

The estimated number of farmers as the GHS (July 2021) and the number of Extension Practitioners (officer) per province are shown on the table below:

(b) (bb) The breakdown of Extension Practitioners (officers) per District excludes Managers. 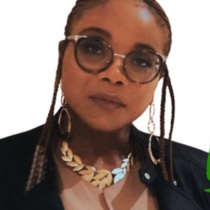 Buthelezi, Ms SA to ask the Minister of Human Settlements

(1) The Informal Settlements Upgrading Programme was instituted in terms of section 3(4) (g) of the Housing Act, 1997 (Act No. 107 of 1997), (The Housing Act) and is reffered to as the National Housing Programme: Upgrading of Informal Settlements. The programme seeks to facilitate the structured in situ upgrading of informal settlements as opposed to relocation to achieve, tenure security, health & security and empowerment etc.

In 2019/2020, the National Department of Human Settlements in consultation with the National Treasury introduced the Informal Settlements Upgrading Partnership Grant (ISUPG), this was an attempt by the Department to ensure that there is a focus on the upgrading of informal settlements projects within the sector. The main objective of the Grant was to strengthen the policy in relation to the Informal Settlements Upgrading Programme, for both provinces and metropolitan municipalities. The Grant seeks to ensure the provision of basic services such as water, electricity, roads, stormwater, refuse removal and sanitation services to households.

The National Lotteries Commission has furnished me with a response to the question.

It provides a list of law firms. I have requested that additional details be provided in respect of the specific matters covered in each of the specific briefs given to each law firm. Attention is also drawn to the reply to Parliamentary Question 606.

The reply of the NLC is attached hereto. A supplementary reply will be tabled if warranted, once the further information I have requested has been received.