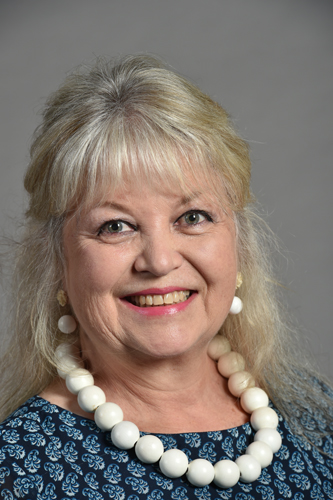 Kohler-Barnard, Ms D to ask the Minister of Police

(1)What are the relevant details of all expenditure that was found to have been (a) irregular and (b) wasteful in his department (i) in the 2014-15 financial year and (ii) from 1 April 2015 up to the latest specified date for which information is available; (2) in respect of each such finding of (a) irregular and (b) wasteful expenditure, (i) what (aa) is the description thereof, (bb) is the value thereof and (cc) action has been taken against the persons accountable for such expenditure and (ii)(aa) what amount of such expenditure has been recovered and (bb) from whom has it been recovered?

The following details are applicable in respect of expenditure found to be irregular expenditure in the 2014/2015 financial year:

For the period 1 April 2015 to date no irregular expenditure was found to be irregular of nature.

The following details are relevant to amounts found to be fruitless and wasteful expenditure in the 2014/2015 financial year:

For the period 1 April 2015 to date no expenditure was found to be fruitless and wasteful expenditure.

In respect of fruitless and wasteful expenditure, the outcome of a liability investigation being conducted to determine recoverability can result in the following:

If the category of irregular expenditure is considered, it reflects the incurrence of expenditures by members countrywide mainly where procurement prescripts were not technically complied with. The Department did however receive the goods or services. In each such incident reported, a due process of investigation, determination of responsibility and consideration of disciplinary steps are considered. Preventative control measures such as procurement authority, segregation of duties, and registration/rotation of suppliers regarding quotations, exception reporting and certification, limit irregular and fruitless expenditures. The formal process of assessment as indicated is via the Supply Chain Management (BAC) mechanism.

It should be noted that 2014/15 figures are still being audited by the Auditor-General as part of the year-end audit process, and could change.