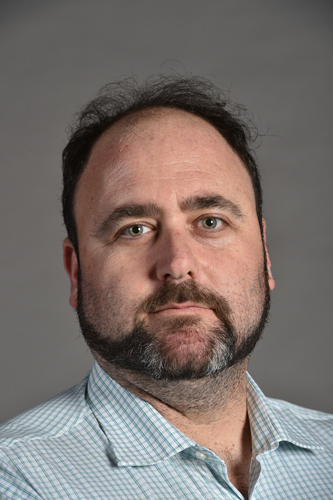 Bergman, Mr D to ask the Minister of Transport

For the period 01 January 2009 until 31 October 2016, the South African Civil Aviation Authority spent an amount of R967 780.62 on external forensic investigations. The internal investigations were conducted in-house, therefore no consultants were utilised.

No costs have been incurred by the Ports Regulator with reference to Question 2317, as there have not been any internal nor external forensic investigations within the period specified.

The SAMSA Board commissioned a Forensic Investigation in May 2016, the initial phase is almost complete, from what was reported, there was a need to do a second round of investigations, the whole investigation amounts to R1.2m.

With reference to the reply to question 2317 on 15 November 2016, the costs for the RAF to compile the forensic investigation reports, i.e. the annual budget related to the operations of the RAF’s Forensic Investigation Department, and the associated savings resulting from the identification of fraudulent claims which were then not paid, was:

With reference to the Cross-Border Road Transport Agency’s reply to question 2317, the costs that were incurred on the internal forensic investigations are illustrated on the table below:

The costs were incurred as follows: