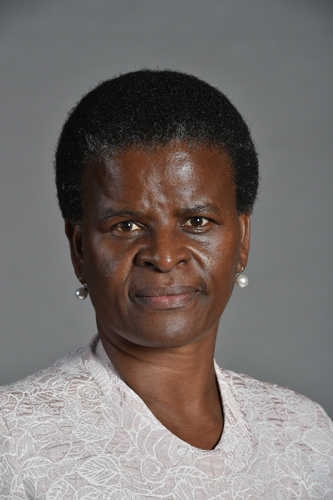 Masango, Ms B to ask the Minister of Transport

With reference to the SA Civil Aviation Authority, (a) how many persons have written the (i) Air Law and Procedures Exam or (ii) any other exam in each month in the (aa) 2012-13, (bb) 2013-14 and (cc) 2014-15 financial years, (b) what have the average results been, (c) what are the respective registration fees for each exam, (d) how are the exams assessed, (e) what investigations have taken place into the (i) process, (ii) procedures and (iii) mechanisms associated with these exams in the specified financial years, (f) who conducted these investigations, (g) what conclusions were reached in these investigations and (h) how were these conclusions reached?

(b) It is not possible to generate the average percentage per assessment or paper by using the current reporting template. However, in all cases, a print-out is provided to the examinee on completion of the examination, which indicates in what aspect of the syllabus a deficiency was encountered.

(d) The SACAA makes use of reputable examination system, known as “Question Mark Perception” (QMP). The QMP provides for a learning syllabus (which is published and known to the examinee through the Appendices contained in the South African Civil Aviation Technical Standards of 2011, Document SA-CATS 61) that forms the foundation of a database of questions to be populated. Four detractors (answers) are provided in the database for each question and the student is then provided with four answers, from which the correct one must be chosen.

Examinees are required to select the correct answer from the four answers provided for each question. On completion of the exam, the examinee requests the system to assess and the system then immediately provides the assessment mark.