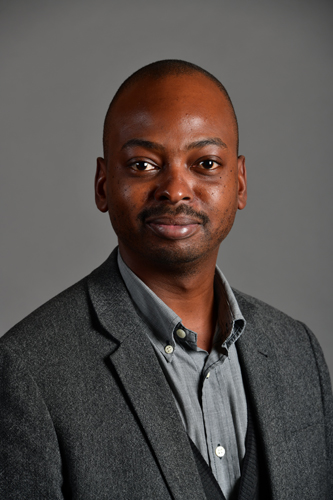 Mbhele, Mr ZN to ask the Minister of Police

(1)What (a) is the cause of the delay in the implementation of the Integrated Justice System Programme and (b) sanctions (i) are to be implemented and (ii) have been implemented in respect of departments of the SA Police Service (SAPS) who fail to meet deadlines and targets of the specified programme;

(1)(a) The Integrated Justice System (IJS) Programme comprises a number of Departmental Sub-Programmes of which each is overseen by the respective Departmental Government IT Officer (GITO) and a Senior Departmental Business representative, who represent the participating departments at the IJS Board that is chaired by the Department of Justice and Correctional Services (DOJ&CS).

Overall coordination of the IJS Programme is provided by the appointed IJS Programme Management Office (IJS PMO) personnel on behalf of the IJS Board that are under the auspice of the Department of Justice and Constitutional Development (DOJ&CD).

Notwithstanding the deliverables which have already been achieved, there are at least three (3) major factors that contribute to the delay in the implementation of IJS, which includes:

There have been delays in setting up the contracts for the NNUP, by SITA. It has taken at least 3 x years before there could be some significant advancement in carrying out the Network upgrades, the process which was finally handled by SAPS in December 2014; when constraints in advancing the NNUP via SITA could not be resolved.

The long lead times for network capacity upgrades therefore impact on the rate at which new technology can be deployed.

SITA has reported a generic difficulty in appointing and retaining skilled technical expertise to execute some critical services, such as architectural services, both within the IJS Programme as well as within the Departmental Programme. This impacts on timely finalization of projects.

This delay impact negatively on the testing and rolling out of SAPS upgrade integration developments, which are intended to share / transmit the information within the value chain.

Further details may be obtained from the IJS Board Chairperson in this regard.

(1)(b) Although accountability vests with each department, sanctions for non-performance of Departments should also be handled at IJS Board level as coordinating and monitoring mechanism. These details may also be obtained from the IJS Board Chairperson and/or DOJ&CS, which is the overall, lead Department driving the IJS Programme.

(2) The South African Police Service (SAPS) in essence has a decentralised system for its procurement and supply chain management and not a centralised system, except for certain items such as weapons, ammunition and clothing. The adequacy of the central environment in order to promote compliance is also an important aspect that has to be taken into account. This is in accordance with and in terms of section 217 of the Constitution, the PFMA, the regulations of the PPPFA and National Treasury Regulations whereby delegations have been granted to all Divisions, Provinces, Clusters and Accounting Stations to procure according to the delegation of authority as well as to manage their own assets according to SAPS prescripts. This also includes procurement actions from transversal contracts that have been established by National Treasury.