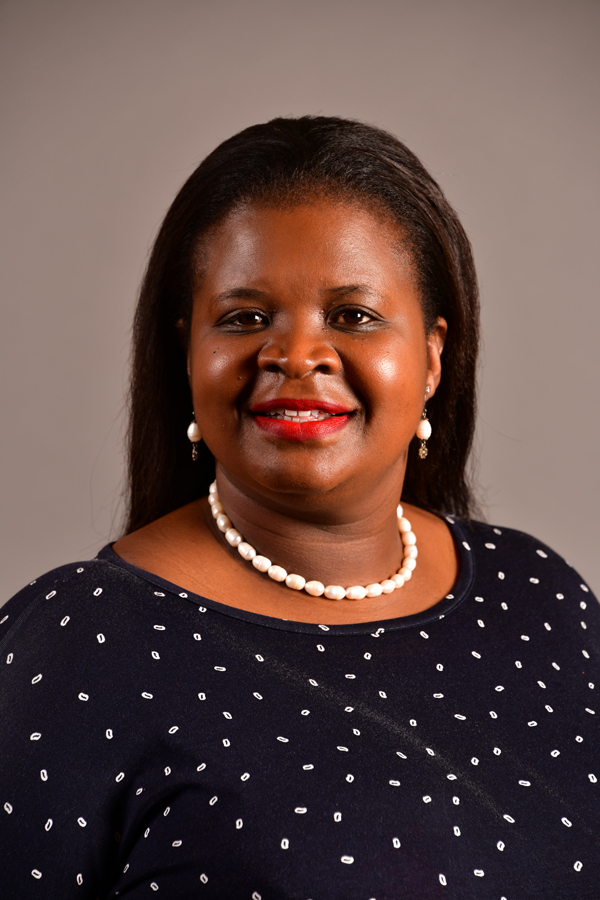 1. Policy that permits public service employees to serve as councillors in municipal councils

b) Section 36(1) of the PSA provides that an employee can stand as a candidate for elections in a municipal council, but must comply with the public service code of conduct (Chapter 2 of the PSR) and any other prescribed limits and conditions.

c) Section 36(2) of the PSA provides that if an employee is elected as a full-time member of a municipal council, the employee will be deemed to have resigned from the public service.

d) Section 36(4) provides that an employee who has been elected as a part-time councillor may only remain an employee in the public service if such an employee complies with the provision of section 30(1) of the PSA. Section 30(1) of the PSA requires that an employee have the written permission of the Executive Authority of his/her department when the employee performs or engages in remunerative work outside his or her employment in the relevant department. The process for obtaining permission is outlined in the Directive on Other remunerative Work outside the Employee’s Employment in the Relevant Department, as Contemplated in Section 30 of the Public Service Act, 1994 (“Directive”, Nov 2016).

e) The provisions of section 36 is supported by regulation 15 of the PSR, which outlines the procedure to be followed by an employee who wants to stand as a candidate for elections. In terms of regulation 15 of the PSR, an employee is required to inform his/her head of department (HOD), in writing, about his/her intention to stand as a candidate for election a day after receiving the certificate issued by the Independent Electoral Commission (IEC). Furthermore, the employee should also submit the certificate from the IEC to the HOD. Employees are also required to take annual leave immediately after the certificate is issued as provided in regulation 15(2).

2. Approval for other remunerative work

a) Section 36(4) requires that a public service employee who is elected as a part-time member of a Municipal Council should comply with section 30 of the PSA. Section 30 of the PSA requires that an employee who would like to perform other remunerative work outside his/her employment in the relevant department should obtain written approval to perform other remunerative work from the Executive Authority of the department. This should be obtained before performing that other remunerative work. In deciding the request, the Executive Authority shall consider whether or not the outside work could reasonably be expected to interfere with or impede the effective performance of the employee’s function in the department concerned or constitute a contravention of the code of conduct.

b) In November 2016, the Minister for Public Service and Administration issued a Directive (see par 1(d)) prescribing the procedure to be followed by employees in applying to perform other remunerative work. In terms of the Directive, written approval is issued in a form of a certificate signed by the Executive Authority or delegated authority in the department.

c) Public service employees who are part-time councillors in the municipalities should, therefore, have an approval certificate as proof that they have obtained written permission to perform other remunerative work outside their employment in the department.

d) The Department of Public Service and Administration is in the process of collecting information from the affected Departments regarding whether employees have complied with section 36(4) of the PSA and regulation 15 of the PSR.