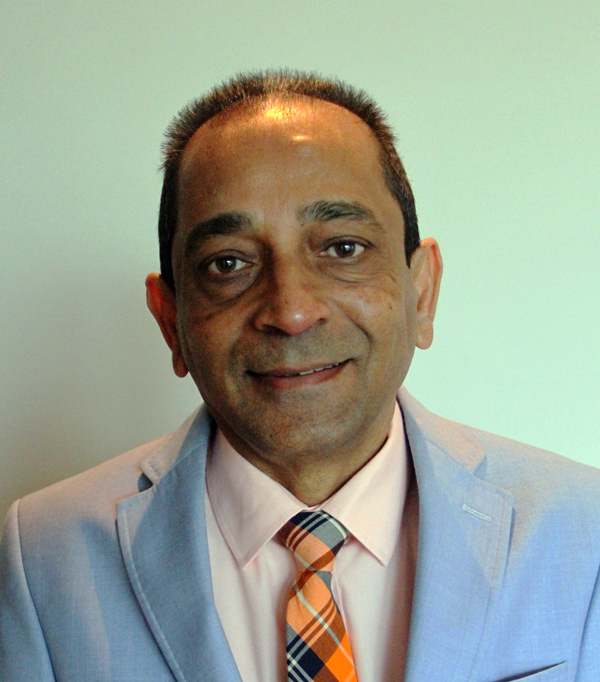 Shaik Emam, Mr AM to ask the Minister of Agriculture, Land Reform and Rural Development

Given the lessons we have learnt as a result of the war between Russia and Ukraine, what is her department doing to increase the production of (a) wheat, (b) maize and (c) other agricultural products to ensure that the Republic is self-sufficient?

In order to ensure the production of key grains such as wheat, maize and other agricultural products the Department of Agriculture, Land Reform and Rural Development (DALRRD) focuses its efforts on:

a) DALRRD together with the Agricultural Research Council (ARC) collaborates with partners and role players across value chains to increase agricultural production and productivity of wheat, maize, and other agricultural products to ensure that the Republic is self-sufficient as follows:

b) South Africa is currently self-sufficient in maize and is experiencing increased production levels in other crops such as soybean. The ARC conducts National Cultivar Evaluation Trials on an annual basis in collaboration with seed companies, farmers and other stakeholders to ensure increased production and productivity of key crop commodities. These trials are essential for producers to determine cultivars that are mostly adapted to specific production areas with respect to yield, stability and major pests and diseases and therefore crucial for farmers to make correct cultivar choices. Results are disseminated widely in the form of cultivar recommendation booklets, reports, popular publications as well as the ARC website. Diagnostic services are rendered to producers on soil health, pests and diseases together with information on suitable production practices, among others. Regular training services are conducted across provinces focusing on emerging farmers to capacitate them on the efficient and sustainable production of different crops. Emphasis is placed on the adoption of climate-smart agricultural practices such as conservation agriculture and drought-tolerant cultivars. Crop production manuals, such as the Maize Information Guide (MIG), are also available on cell phone Applications (Apps) and updated regularly.

Management of plant pests and diseases:

Surveillance for Tilletia indica (Karnal bunt for wheat) is ongoing and all infested areas are placed under quarantine to control the movement of infested host materials in order to reduce the spread of the disease. Regulatory measures are also in place to prevent the further spread and release of new varieties with improved performance;

Following the introduction of the Fall Armyworm (FAW) in South Africa, the following measures were put in place:

Chemicals to control FAW were distributed to the affected provinces and farmers/growers were encouraged to apply registered chemicals while maize is still at an early stage to suppress FAW.

c) The attached tables summarise the number of new varieties released under the Plant Breeder’s Right Act, 1976 as well as the Genetically Modified Organism (GMO) approvals. The availability of new and improved plant varieties contributes to the sustainability and competitiveness of the production of individual commodities.

The DALRRD implements a number of farmer support and development programmes such as the Comprehensive Agricultural Support Programme and Ilima/Letsema conditional grants aimed at promoting and facilitating agricultural development and increased production by beneficiaries of land reform or other black producers who have acquired land privately. In the 2022/23 financial year, these programmes are targeting to put 88 867 ha of land under the production of which 90% would be grains. The table below reflect the planned production in 2022/23 per province through these conditional grants: