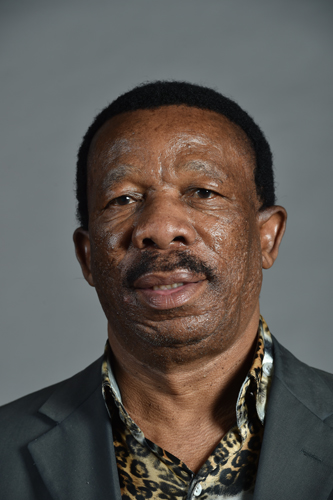 (1)Given that remand detainees make up more than 30% of the prison population, and noting that according to the Judicial Inspectorate of Prisons up to 2 700 of the specified prisoners have been given bail but cannot afford it, does he have a plan in place to assist prisoners who have been given bail which they are unable to afford; 2) What is the total cost incurred by the State in the 2020-21 financial year for remand detainees who have been granted bail?

1. There is a plan which is continuously implemented throughout all our Remand Detention (RD) Facilities in the form of Bail Protocol and referral of remand detainees to court for bail review in line with section 63(1) of the Criminal Procedure Act (51, 1977).

a) Bail Protocol Section 63(A) of the Criminal Procedure Act - CPA) allows the Head of the Centre to submit an application to court for review of bail of RDs who have been charged with Schedule 7 crimes. The criteria for submitting an application is when a particular centre/detention facility is reaching such proportions that it constitutes a material and imminent threat to the human dignity, physical health or safety of remand detainees. These must be the lower court cases i.e., the Regional and Magistrate courts. The possible outcomes are as follows: -

• Release of the RD;

• Release and placement on warning;

• Placement under Section 62(f) of the CPA: Supervision by a correctional official;

• Reduction of the amount of bail;

• Placement in a secure care facility if the RD is a child; and

b) Section 63(1) of the Criminal Procedure Act: This section allows the RD or the prosecutor to approach the court for a review of bail. All the RDs with bail qualify for bail review, however, DCS cannot initiate the process without the permission of the RD.

c) Furthermore, remand detainees are assisted by contacting their relatives and family members and advised to utilise the telephones at the correctional centres / remand detention facilities in this regard.