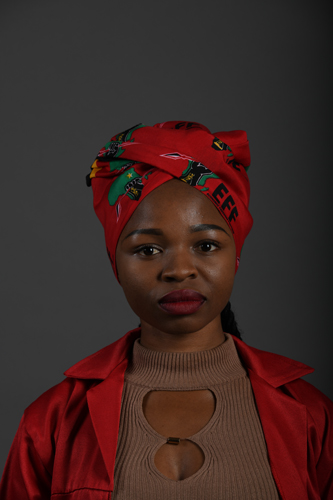 Chirwa, Ms NN to ask the Minister of Health

With reference to the vaccine hesitancy that has continued to persist in the Republic as a result of misinformation, mistrust of the Pfizer and Johnson & Johnson vaccines that were chosen and procured by his department, as well as his department’s failure to provide a platform for education and engagement on the fears of society and legitimate claims over the bias the Republic has shown in favour of Bill Gates vaccines, what (a) is the reason that his department insisted to procure vaccines in a magnitude that did not match the demand in society and (b) is going to happen to the vaccines that were procured in excess despite the fact that his department was aware that the demand was low?

The Honourable Members is well aware that there are no such vaccines called ‘Bill Gates vaccines’ and the department procured vaccines from global manufacturers of vaccines.

a) At the start of the pandemic, there were no vaccines available globally as part of the armamentarium in the fight against Covid-19. You will recall that South Africa opted to purchase those vaccines where clinical efficacy and safety data was available, published in peer reviewed journals.

However, even prior to the availability of this information, wealthier countries, particularly in the Northern Hemisphere, concluded contracts with a multitude of suppliers to secure vaccines for their population in what is known as vaccine nationalism. This meant that poorer countries, such as ours, were pushed to the back of the queue and were not guaranteed access to vaccines. The kind of purchase commitments made by richer countries could not be made in our context in the absence of clinical evidence to purchase the best performing vaccines and without the necessary funding.

However, as soon as clinical evidence of safety and efficacy was made available, we moved with speed to conclude purchase agreements with suppliers. At the time, the aim was to achieve herd immunity, which the WHO recommends being 70% of the population. Along with the uncertainty of future availability of vaccines, the expected demand was extremely high as evidenced by the plethora of media reports.

It is in this dynamic context that agreements for vaccines were concluded. Contracts were finalised in early 2021 to receive 62 million doses of vaccine. No new contracts were entered into thereafter.

Based on current available evidence informing the vaccination schedules, South Africa purchased sufficient vaccines to fully vaccinate and provide booster doses for approximately 51% of our population.

b) Attempts are being made to donate doses that are unlikely to be used. Currently, there is a global surplus of vaccines, a situation that is in total contrast to what was occurring two years ago. Unused doses that reach manufacturers expiry date that are in central storage will be destroyed.