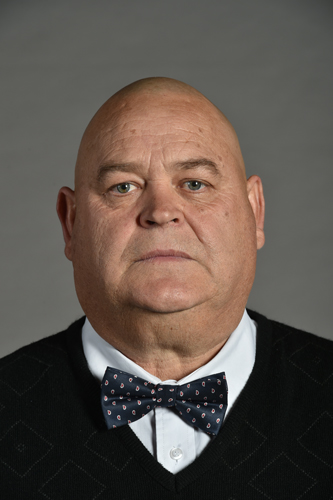 Given that some of the intermediaries that Small Enterprise Finance Agency (SEFA) has worked with have gone under, applied for liquidation and/or to have their debts written off, (a) what number of intermediaries have defaulted on their debt since 1 April 2014, (b) what total amount in debt in terms of Rand has been written off for each respective intermediary and (c) how does SEFA regulate which small businesses are granted loans through intermediaries?”

Since 2014/15 financial year, the Small Enterprise Finance Agency (sefa) approved loans to the value of R4.087 billion to the Wholesale Lending (WL) channel. Furthermore, the organisation disbursed into the South African economy loans to the value of R4.083 billion using the intermediaries. The number of SMMEs supported were 548 174 and these SMMEs in turn, helped create and sustain 640 778 jobs. In terms of developmental impact, over this period, sefa disbursed R3.47 billion to enterprises owned by black entrepreneurs; R2.58 billion to women-owned businesses; R742 million to businesses owned by youth; R1.87 million to enterprises owned by persons with disabilities; R1.55 billion to businesses based in rural towns and villages; and R219 million to township-based businesses.

a) The number of intermediaries that have defaulted on their debts since 01 April 2014 to September 2022 is forty-one (41). Categorised as follows:

b) The total number and value of bad debts written off as of 30 September 2022 was Fifty-four (54) and R340 million respectively, grouped as follows:

(c) As part of our standard terms and conditions, sefa will specify parameters as per the Developmental Impact expected from the intermediaries specific to which type SMMEs they must fund i.e., black owned, women owned, youth owned, owned by persons with disabilities, SMMEs operating in rural areas and SMMEs operating in townships. This is not a one size fits all and is determined in all practicality by economic sector/ industry and to an extend geographical location where the intermediary will be deploying funds into the economy.

Other parameters sefa imposes is the maximum interest rate which an intermediary can charge however this must not compromise their commercial viability however it must be fair and just interest charged to the SMME and in line with the National Credit Act.

All the above, is strictly monitored by sefa's Post Investment and Monitoring to ensure that the intermediaries operate within the ambit of the contractual agreement.