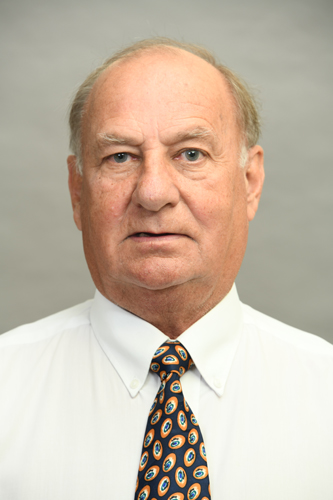 Mey, Mr P to ask the Minister of Water and Sanitation

(1)Whether his department has been informed that the residents of some suburbs in the Polokwane Local Municipality have been without water supply since the first week of August 2022 and that the specified municipality has apparently informed residents that water supply would probably only be restored by December 2022; if not, why not; if so, what measures is his department taking to intervene in the specified matter; (2) whether he will make a statement on the matter?

Polokwane City and Seshego has a total demand of 96.5 Ml/d and all possible sources can only supply the city with 88.4Ml/d and currently there is a deficit of 8.1 Ml/d. The city is authorized to abstract and or to treat 29.4 Ml/d while LNWB supplies 27 Ml/d from Olifastsproot WTW and 32 Ml/d from Ebenezer WTW.

Water supply to the Polokwane LM is also augmented through boreholes, some of which are non-operation and require repairs as indicated below:

The WTWs supplying Polokwane are faced with challenges that impact on the ability of the municipality to supply water consistently to all residents as follows:

To ensure proper resolution of the water supply plaguing the Polokwane LM, a task team led by both Deputy Ministers, the Executive Major of Polokwane and Chairperson of the Board of LNWB has been set up to resolve water supply challenges in the Polokwane LM. A technical task team led by the Municipal Manager of Polokwane LM, the Chief Executive Officer of LNWB and DWS officials has also been established. The task team will meet weekly to track progress on the restoration of water supply to Polokwane City including the Seshego township. The implementation of the action plan is at 85% and all major challenges are being resolved.

2. A joint media briefing was held by both Polokwane LM, LNWB and the department on 5 September 2022. Furthermore, the Polokwane LM continues to update residents of Polokwane City including Seshego township on any development regarding the state of water supply.