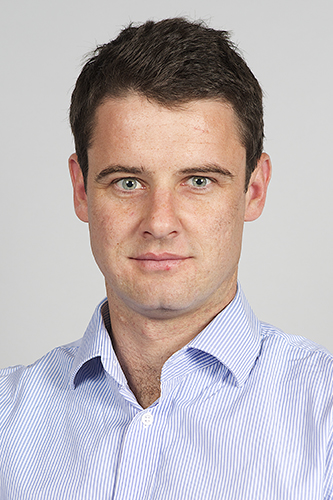 Whitfield, Mr AG to ask the Minister of Human Settlements

With reference to her intervention in the Nelson Mandela Bay Metropolitan Municipality in the Eastern Cape, what (a) are the details of the R4,6 billion allocation to housing delivery in the specified municipality, (b) is the role of the Housing Development Agency (HDA) in this regard and (c) are the details of the agreement between the HDA, the specified municipality and her department?

(a) We indicated that the Nelson Mandela Intervention is supported by other sector departments, namely the National Treasury, Department of Cooperative Governance & Traditional Affairs and the Department of Water and Sanitation. Further, the projected funding for the intervention will be made available over the MTEF period through various Interdepartmental Grants such as the Human Settlements Development Grant (HSDG), the Urban Settlements Development Grant (USDG), the Municipal Water Infrastructure Grant (MWIG) and the National Skills Fund.

The breakdown of the projected R4.6 billion is at as follows:

(c) Details of Agreement between the HDA, the Municipality and the Department

A Memorandum of Agreement (MOA), underpinning the institutional, funding and implementation arrangements was signed between the Minister of Human Settlements, the MEC for Human Settlements and the Executive Mayor of the NMBM – 30 June 2015. The three parties constitute the Executive Committee that exercises oversight over the Programme.

The relevant Departmental and Entity Accounting Officers comprising of the Director General, Provincial Head of Department for Human Settlements, City Manager and the Chief Executive Officer of the HDA signed an Implementation Protocol (IP) – 2 July 2015. The IP provides for establishment of a Project Steering Committee (PSC) comprising the Director-General, the Provincial Head of Department for Human Settlements and the City Manager to oversee the implementation of the programme.

The IP stipulates that a Technical Committee be established comprising senior officials from National, Provincial, Metropolitan Municipality and the Housing Development Agency (HDA) as a preferred Implementing Agent. The Committee is tasked with the day-to-day management of the projects forming part of the Programme.

In addition, the agreements provide for the following key elements: