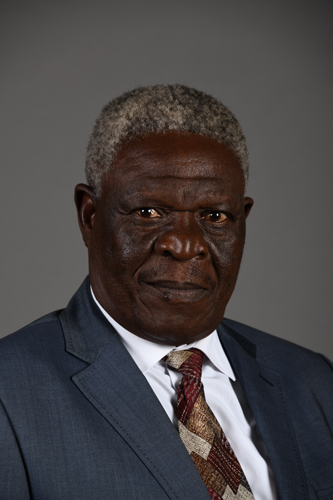 Luthuli, Mr BN to ask the Minister of Sport, Arts and Culture

(1) (a) There is significant progress being made regarding the preparations. The following is progress on key delivery areas.

2)(a) Yes, the Department is offering financial assistance to Netball South Africa. As part of the annual grant Netball Ball identifies areas that require support. (b) As part of growing netball and making the national team competitive the Department is implementing the legacy programme. Key element of the legacy programme is the roll-out of the netball courts in schools.

(3) Various netball specific and sport specific events are being used to promote the 2023 Netball World Cup. These include but are not limited to the Quad series which involves Australia, England, and New Zealand to encourage sports tourism which will be held in Cape Town. The Spar Diamond challenge which will be held in Durban involving Scotland and Zimbabwe will also be used to promote Sport Tourism.

The Trophy tour will take place in all provinces therefore generating domestic interest and domestic tourism. The broadcasting plan involves a thirty second tourism video, which will be played at the beginning of each live broadcast at various build up competitions. There is strong collaboration with Tourism South Africa to effectively encourage sports tourism.

The broadcast partners have committed to give the Host City / Country a sixty second video at the start of each match during the World Cup2023 which will be broadcasted to the global audience to promote tourism to the country beyond the World Cup.

(4). A sustainability village will be set up by South African Tourism at the venue which will promote local crafters. Cultural performances will be included throughout the event commencing with the showcasing of South African Arts Culture during the Opening and the Closing ceremonies. The Western Cape Province has also translated the Netball Rule book to IsiXhosa. This contributes to social inclusion, promotes indigenous language and access to the sport in the first language.