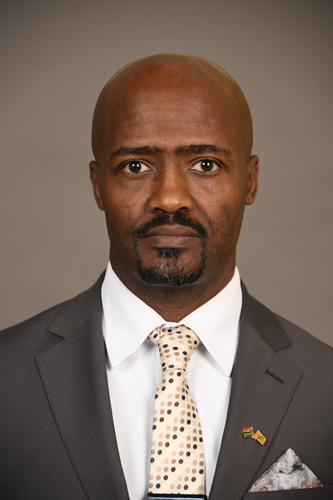 (a). 27 written submissions were received by the Department.

(b). Various submissions were received, some were just acknowledging and appreciating the invitation to be part of the policy development process. Whilst others were talking directly to policy focus areas such as education and training, research and information, 4th Industrial Revolution in Arts, funding, artists’ rights, social benefits, bursaries, networking, companies and career paths, awards, and recognition. These submissions are being consolidated into policy documents for ease reference.

(c). Submissions are currently being analysed, aligned, and consolidated into the final draft policy.

Over and above the specified structures, invitations were also issued to various role players across the value chain of the theatre and dance sector. A virtual link was also shared for a wider reach to ensure that all those who wish to participate, can. We are not aware of anyone, or any structures being deliberately excluded from the Policy Conference

(e). We are not aware of the invitation that was sent out to Mr TW Mhlongo at 19h21.

(f). A service provider was appointed to project manage the policy development process inclusive of the policy conference on behalf of the Department.