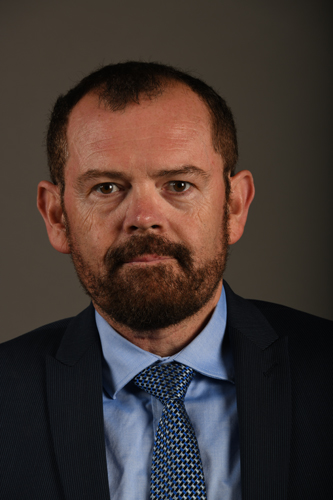 Whether, with regard to the warning from the Financial Action Task Force that the Republic must improve the prosecution of financial crimes, any consultation has taken place with the banking sector to discuss the consequences of a grey listing; if not, why not; if so, what are the details of the discussion held?

Yes, Cabinet has put in place a process for government to consult all relevant players to not only discuss the consequences of a grey-listing by the Financial Action Task Force (FATF), but what steps to take to prevent it. Such consultations have included the banking sector, but also many other stakeholders, in both the private and public sector.

The Honourable member should note that the Mutual Evaluation Report (MER) on South Africa (http://www.treasury.gov.za/publications/other/Mutual-Evaluation-Report-South-Africa.pdf) published by the FATF in October 2021 did not identify weaknesses that relate to the prosecution of financial crimes only, but a variety of weaknesses in the country’s AML/CFT system. Some of the weaknesses relate to the availability of beneficial ownership information, weaknesses in confiscation, weaknesses in investigations, weaknesses in the generation of financial intelligence information and weaknesses in the implementation of targeted financial sanctions for terrorist financing and proliferation financing. Such consultations have already assisted the government in the drafting of the General Laws (Anti-Money Laundering and Combating Terrorism Financing) Amendment Bill [B18-2022] that we I have just introduced in Parliament at the end of August 2022.

National Treasury has engaged with the Banking Association South Africa (BASA) and its member banks since the publication of the Mutual Evaluation report on the potential impact of a greylisting. The discussions have centred around the country’s efforts to avert a FATF greylisting as it could have adverse consequences for the country, including for trade and transactions with other countries. In particular, in the worst scenario where a country does not take remedial steps to address the deficiencies identified in the mutual evaluation report, domestic banks risk losing critical correspondent banking relationships with overseas banks, and more likely to be exposed to significant fines and penalties from overseas regulators, limiting or increasing the cost of doing business with foreign trading partners.