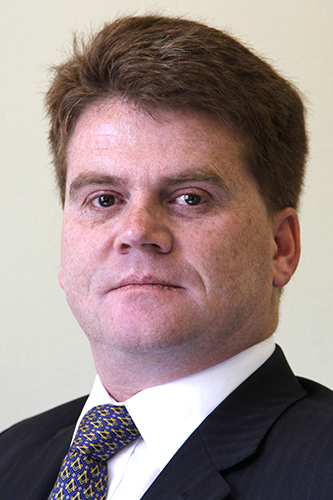 Engelbrecht, Mr J to ask the Minister of Justice and Correctional Services

Whether, with reference to the release on parole of Mr Morné Harmse on 03 March 2022, who was serving a sentence of 20 years after being convicted of murder and attempted murder, any of the victims of the three counts of attempted murder he was convicted of, participated in the Victim Offender Participation programmes prior to the specified offender’s release on parole; if not, why not; if so, what are the relevant details?

The mentioned parolee was sentenced to twenty years in 2009 for murder and three counts of attempted murder. His sentence is set to expire on 2029/03/09. He completed his legislated Minimum Detention Period (MDP) on 2019/06/09 and was placed on parole on 2022/03/03 after serving twelve (12) years and nine (09) months of his 20 year sentence. He appeared before the Correctional Supervision and Parole Board (CSPB) on numerous occasions during which he was granted (07) further profiles because of outstanding issues which needed to be well addressed before he could be granted parole placement.

The involvement or participation of victims in the CSPB processes of considering the offenders for parole placement is directed primarily by section 299A of the Criminal Procedure Act 51 of 1977 which explains the right of a complainant to make representations in certain matters with regard to placement on parole, on day parole, or under correctional supervision further outlining that the court is to inform complainants and relatives (in the case of murder) when sentencing a person to imprisonment. In the event that the complainant intends to make representations they are to inform the Commissioner of correctional Services in writing and provide their address and to inform the Commissioner in the event there is a change of address.

Section 75(4) of the Correctional services Act 111 of 1998, provides that “Where a complainant or relative is entitled in terms of the Criminal Procedure Act, to make representations or wishes to attend a meeting of a Board, the National Commissioner must inform the Board in question accordingly and that Board must inform the complainant or relative in writing when and to whom he or she may make representations and when and where a meeting will take place”.

Numerous attempts to trace the victims of the crimes of parolee Mr M Harmse, were made with the assistance of Department of Home Affairs (DHA) and efforts were successful in tracking the victims on the count of murder, however, the victims of three attempted murder cases could not be found. Subsequent to successful tracing the victims were invited to participate in the Parole Board sitting which was held on 09 December 2019, during which both verbal and written submissions were made as part of the consideration for possible placement.

The Head Community Corrections confirmed that the Parolee is fully complying with his parole conditions.