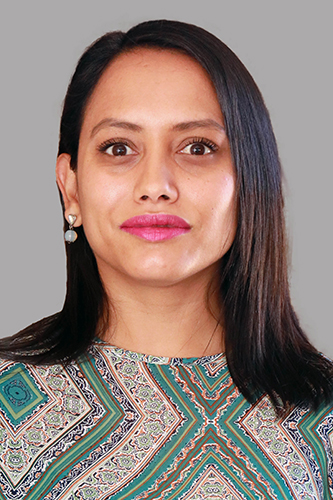 Whether, with reference to the meeting of the Portfolio Committee on Social Development on 20 April 2022, during which representatives of her department stated that names of the new National Development Agency (NDA) Board will be submitted to Cabinet and, in accordance with Chapter 5: Composition of NDA’s Board, filling of vacancies and remuneration of the National Development Agency Act, Act 108 of 1998, she will furnish Ms A L A Abrahams with the (a) notice which was advertised calling for interested parties to apply, (b) relevant details of the process by which the interview panel was established, (c) names of the interview panellists, (d) date(s) when the interview process took place, (e) names of all board member applicants, (f) shortlisted names of board member applicants, (g) date by which the names of the proposed new board will be submitted to Cabinet and (h) date by which the new board will be constituted; if not, why not, in each case; if so, what are the relevant details in each case?

There was a second call of nominations due to a limited pool of applicants that was attributed to COVID-19 Pandemic lockdown. The advert allowed for nominations to be sent through both email and hand delivery to the department. For the first advert a total number of hundred and sixty-four (164) applications were received, 4 did not have supporting documents as requested and were disqualified. Twenty-one (21) candidates were shortlisted and further 13 were shortlisted and interviewed. Interviews were conducted on 24, 25 November 2020.

The second advert was published and closed on the 08th of October 2021, with 67 candidates submitting their applications. 15 Candidates were shortlisted for interviews. The interviews were conducted on the 10th and 11th March 2022.

b) The department established a selection panel as stipulated in section 5 (1) (b) of the NDA Act. The panel were selected from representatives from the government, entity and civil society who are experts in the development fields. The selection panel that considered the applicants consisted of internal and entity members who interviewed the shortlisted candidates.

d) The interviews were conducted initially physically for the first advert on the 24th and 25th November 2020 and later for the second advert virtually or through zoom link on the 10th and 11th March 2022.

e) List of all applicants for the NDA boards adverts cannot be provided until the recruitment processes are finalised.

f) Due to the fact that the appointment of the NDA Board Members has not been finalised, the list cannot be provided until recruitment processes are finalised.

g) A Cabinet Memo has been prepared and submitted for the consideration by Cabinet in June 2022. It is expected that any date in June cabinet will consider the memo to approve the NDA board for implementation.