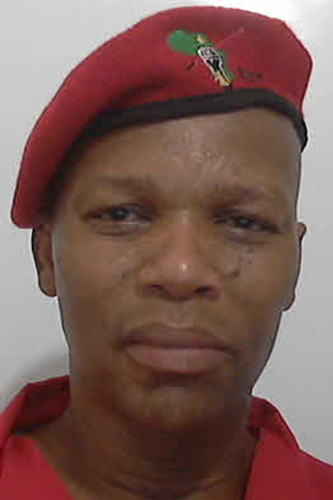 Ceza, Mr K to ask the Minister of Finance

What remedial action has been taken to ensure that the four districts in the North West, which were listed as being in financial distress, fulfil their obligations of delivering on the allocated grants in their local municipalities?

The North West province has four districts namely, Ngaka Modiri Molema, Bojanala Platinum, Dr Kenneth Kaunda and Dr Ruth Segomotsi Mompati Molema District municipalities. These districts receive grant allocations in terms of the annual Division of Revenue Act (DoRA) in accordance with the powers and functions allocated to them in terms of section 84 of the Municipal Structures Act and Regulations (Act No. 117 of 1998). Therefore, various districts and local municipalities in North West would have different powers and functions allocated to them in terms of the Structures Act. These powers are in the main the powers to provide the water, sanitation, roads, refuse, and electricity services.

In exceptional circumstances or persistent and material breach of the measures on prudent financial management, National Treasury may consider exploring the feasibility of utilising other organs of state to deliver these services on behalf of the municipalities that are in distress. These measures are, the utilisation of the district municipality to be a delivery vehicle against a municipality in distress to avoid conditional grants misuse or vice versa, wherein, the local municipality is considered to assist its district.