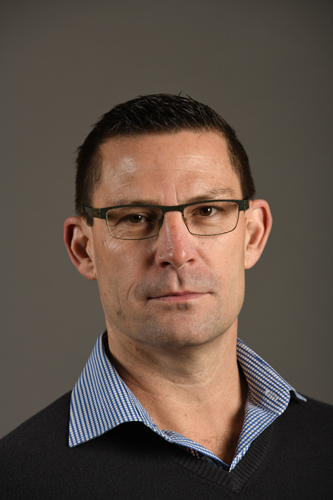 a) As at 30 April 2022, the total number of permanently appointed magistrates, excluding temporary/acting magistrates and vacant posts, is as tabulated below:

The table below provides the number of magistrates who will reach retirement age within the next five (5) years (only permanently appointed magistrates):

c) The latest information at our disposal in respect of funded posts for magistrates in the Republic is contained in the table below:

d) In terms of section 9(3) of the Magistrates’ Courts Act, 1944 (Act 32 of 1944), the Minister may appoint any appropriately qualified, fit and proper person as an acting magistrate after consultation with the Head of the Court concerned in any vacant Office of Magistrate. In practice, the Chief Magistrate or the Regional Court President will submit applications to the Deputy Minister, as the delegated authority by the Minister, for consideration of appointment of an acting Magistrate in the vacancies that still need to be filled. Acting magistrates are therefore appointed in all the vacant offices where applications are submitted by the Regional Court President or the Chief Magistrate in his or her area of jurisdiction. Acting Magistrates are also in posts where the incumbent Magistrate is acting in a higher position such as an acting Judge, acting Chief Magistrate or Senior Magistrate, etc, for appointment in posts where a Magistrate is on leave, for appointment where a Magistrate is suspended or in the funded case backlog courts. The acting appointments are generally made for a period of three (3) months at a time where-after the acting Magistrate may be re-appointed as the need exists. During the period of 1 April 2021 to 31 March 2022, the Deputy Minister appointed 2 251 acting Magistrates for the reasons mentioned above.