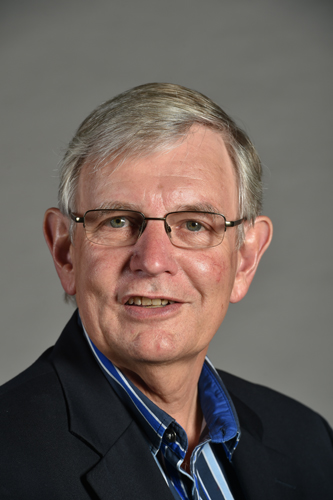 With reference to the Cathedral Peak Outgrowers Project in the Okhahlamba Local Municipality in KwaZulu-Natal, what are the details of the funding provided by her department and the Agribusiness Development Agency (ADA) to the (a) Emaswazini vineyard, (b) Miya vineyard and (c) Amangwane vineyard for each year since the project started in 2015 up to the 2021-22 financial year; (2) what total number of (a) permanent and (b) casual jobs have been created since the project was implemented in 2015; (3) what is the extent of land used for each specified vineyard; (4) on what date is it envisaged that the first grapes will be harvested from each vineyard; (5) what are the details of the (a) beneficiaries of the proceeds from the project at each of the three locations and (b) benefits accrued to and/or paid to the beneficiaries at each of the three locations since the inception of the project in 2015? NW2209E

1. The project, Cathedral Peak Outgrowers (3 sites) has over the years of implementation to date been allocated a total budget of R54, 9 million. Below is a summary of budget allocation and sources over time:

(2)(a) There were no permanent jobs created over the period, all jobs created were linked to projects which ultimately came to an end.

3. Each vineyard is 15ha in extent, thus a total of 45 hectares altogether.

4. Date of first harvest was expected in each site as per table below:

5. Beneficiaries of the proceeds from the project at each of the three locations:

a) The intended beneficiaries of proceeds from the grape enterprise are the nominated cooperatives per site that the project was implemented with and funds transferred to over the period of implementation. These are:

b) The employment opportunities created in each site and for the overall project can be considered a benefit for those who were employed over the period of project implementation. From an accumulated budget of R54,9 million an estimated total of R30.3 million served to pay for labour and working capital. An estimated total of 203 employment opportunities of the amount over the years. All labour was compensated at sectoral determined rates per annum. These are not new jobs per annum but sustained opportunities per annum.