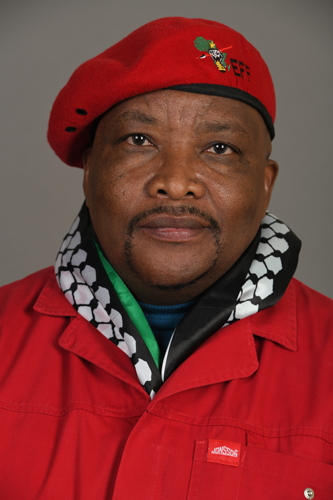 What plans have been implemented in the Poultry Sector Master Plan adopted in 2019, in order to mitigate the effects of the importation and/or dumping of chicken products from Brazil and European countries?

The Department of Agriculture, Land Reform and Rural Development (DALRRD) contributes to the Poultry Master Plan mainly from the Sanitary and Phytosanitary point of view. Veterinary guidelines relevant to poultry have been updated. This is supplemented with training of developing poultry farmers to ensure their participation in the sector. Challenges that are identified with some importing countries’ legislation are constantly being addressed to ensure compliance.

DALRRD continues to encourage poultry producers to use existing compartments which are monitored on a regular basis. An important market that has been identified includes Saudi Arabia and the questions they are asking are being addressed. Heat treated poultry is now consistently being exported to the United Arab Emirates as a health certificate has now been agreed to.

The poultry industry and DALRRD are working on an acceptable residue monitoring programme to make it possible for more markets to be opened. Recently, the United Kingdom has provided guidelines that will be taken into consideration as negotiations begin. The Sub-Region has managed to open its doors for South African poultry despite concerns of outbreaks of Avian Influenza in some provinces.

There are response mechanisms in place which are triggered whenever; there is a case of dumping from any of the country’s trade partners. In the year since the Poultry Master Plan, a new tariff was put on imported poultry to provide protection to local production. Industry complaints with regard to the observed dumping of bone-in chicken meat imports in the Southern African Customs Union market received a positive response in the form of Provisional Anti-Dumping duties imposed on the products in question. Anti-Dumping duties were imposed on the following countries by the International Trade Administration Commission (ITAC) between January and June 2022:

To support the implementation of the poultry master plan, DALRRD entered into a collaboration with the Industrial Development Corporation (IDC) to provide blended funding to poultry producers and expand production to meet the local demand as well as for exports. The IDC has funded 5 black commercial producers to date at a combined value of R152 million of which R77 million was the grant portion, creating 149 jobs. The five applicants were from Gauteng, Mpumalanga and KwaZulu-Natal. Three of the approved transactions were poultry farm expansions with an average cycle of 430 000 chickens per cycle.

Furthermore, in the 2021/22 financial year, the DALRRD made available R130, 249 million from CASP and Ilima/Letsema as shown in the table below. This investment was meant to support 3 857 poultry farmers with poultry structures, feed and medication, and create 2 183 jobs; with an average cycle of 31 440 chickens per cycle. The table below further shows the planned outputs per province. The Provincial Departments of Agriculture implement these programmes and the 2021/22 annual reports are being audited.