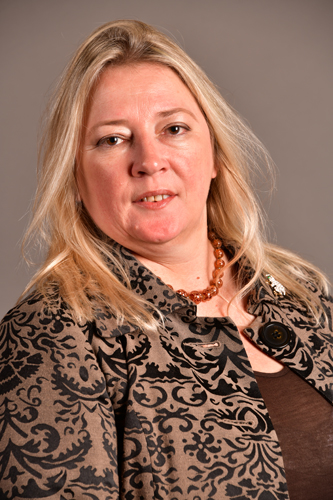 Van Minnen, Ms BM to ask the Minister in the Presidency

Whether, in view of the Auditor-General not enjoying unfettered access to the financial, procurement and performance activities of the State Security Agency (SSA), resulting in the Auditor-General being forced to automatically provide a qualified audit for the SSA each year, with the SSA now having been moved into the Office of the President, and given the recent allegations regarding the misuse of public funds and the alleged involvement of the SSA with party political funding irregularities, about which the President of the Republic, Mr M C Ramaphosa, denies any knowledge and that there are questions about the fact that the Office of the Auditor-General of South Africa did not pick up on these irregularities, what does he intend to do about improving the access of the Auditor-General to the financial records of the SSA so as to ensure proper financial oversight?

The automatic audit qualification relates to the high inherent risk due to the nature of the environment. This means that the level of assurance that can be given by the audit is lower than in the case of other audits due to the significant inherent risk relating to the sensitivity of the environment. The combined assurance between the Office of the Auditor-General and Internal Audit is aimed at improving the access of the Office of the Auditor-General to the financial records of the SSA so as to ensure proper financial oversight.

(i) request the AGSA to explain any aspect of a report;

(ii) deliberate upon, hold hearings, subpoena witnesses and make recommendations including on the administration and financial expenditure of the State Security Agency;

(iii) consult with the Minister regarding the performance of the functions of the JSCI in terms of the above mentioned Act; and

(iv) consider and report on the appropriation of revenue or moneys for the functions of the State Security Agency.

Accordingly, the ambit of the oversight of the AGSA over the State Security Agency, and whether this is sufficient, is the subject of discussion between the Minister and the JSCI.

Minister in The Presidency