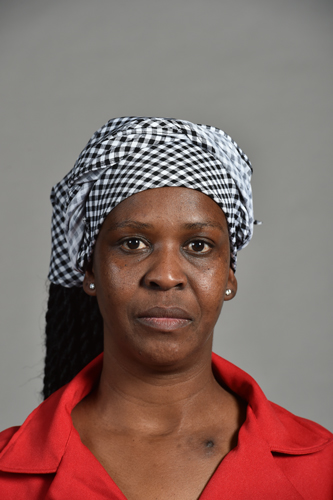 Whether she has approached the Department of Social Services to provide social workers to schools; if not, why not; if so, what are the relevant details?

The Department of Basic Education partnered with the Department of Social Development (DSD) as efforts to ensure the provision of psychosocial support to learners and educators with the intention of building resilience, minimizing mental health problems and ensuring continuity of teaching and learning in schools. All Provincial Departments of Education refer learners to DSD, particularly for statutory services in relation to child abuse cases.

Working with the Gauteng Department of Education, the DSD has employed one hundred and thirteen (113) social workers, eighteen (18) Social Work Supervisors and ten (10) Social Auxilliary Workers, and attached them to the Education Districts. The contact details for the DSD supervisors have been provided to schools and School Based Support Team members should they need to escalate cases.

To strengthen psychosocial support during COVID-19, the Free State Department of Education partnered with the Department of Social Development (DSD) around placement of Social Work Interns at District level. Fifty four (54) social work interns were placed in the respective Districts and hotspot areas within circuits. Orientation of these Social workers on the psychosocial needs in the context of COVID-19 was conducted by the DBE and the Province. The placement has since been terminated.

The North West Department of Education has partnered with the DSD by referring learners with psychosocial support needs to social workers within the DSD and networking with DSD to provide trauma debriefing and counselling of learners. They have established an Inter sectoral collaboration with Health and DSD in terms of identification and support of learners.

In KwaZulu-Natal Education Department, each school in the Province has been linked to the Health facilities and DSD service office for the provision of health and psychosocial support services respectively.

Mpumalanga Department of Education has been in discussion with DSD on how they can assist with the Social Workers employed by DSD. Currently, they have a working partnership where districts have contact details of DSD district coordinators, for case referral purposes.

The Northern Cape Department of Education refer cases that need further support to Provincial and District Structures of the DSD and Health. The Province conducts monthly meetings with DoH and DSD.