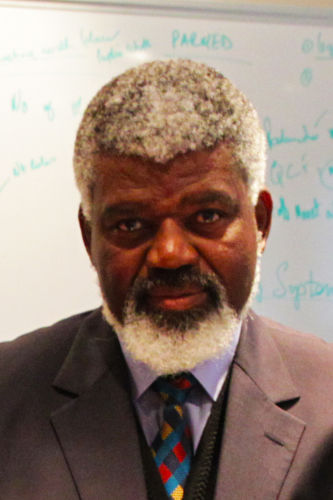 Cebekhulu, Inkosi RN to ask the Minister in the Presidency

The 2020-21 annual report in comparison to the 2019-20 annual report, highlights an improvement in the following departments, in terms of decreasing the number of invoices older than 30 days and not paid:

In comparison to the 2019/2020 annual report, the following departments regressed in the number of invoices paid after 30 days

As at the end of the 2020-21 financial year the following two departments contributed to 95% of invoices older than 30 days and not paid i.e. the Department of Water and Sanitation including trading account (56%) and the Department of Public Works including Property Management Trading Entity (39%).

From the provincial perspective, as at the end of 2020/2021 financial year, the Gauteng province recorded 20 911 invoices, which is 50% of the total number of invoices older than 30 days and not paid. This is followed by the Eastern Cape province with 12 651 invoices i.e 30% of outstanding invoices. Although the Gauteng province contributed the highest number of unpaid invoices, the Eastern Cape Province recorded the highest Rand Value in this regard. The other provinces that contributed to invoices older than 30 day and not paid are North West (9%), KwaZulu Natal (5%), Free State (3%) and Limpopo (2%).

Whilst the DPME has been monitoring the performance of government on payment of suppliers in line with the 2015 Cabinet mandate, it is the mandate of the National Treasury to ensure that the government departments and entities adhere to their financial obligations in terms of the Public Finance Management Act (PFMA) and regulations. Treasury Instruction Note Number 34 requires departments to implement manual or electronic systems and processes that will enable departments to track invoices from the time they are received at the relevant cost centres to the time that a payment is made.

The DPME continues to monitor and report on this issue through its established monitoring tools. To this end, it has been engaging with the worst performing departments to find sustainable solutions to their challenges. Efforts are currently underway to facilitate implementation of support measures in the department of Water and Sanitation, Public Works and Infrastructure, and the Eastern Cape Province.