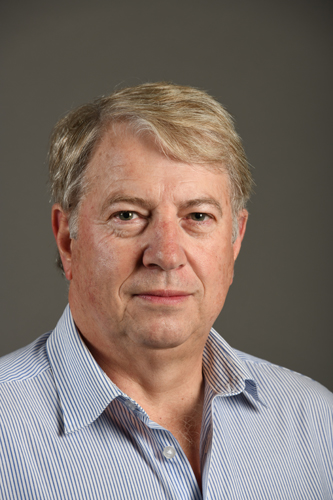 What are the (a) reasons that the situation of empty reservoirs in the south of Johannesburg which began five years ago has not been addressed and (b) details of the water and/or reservoirs challenges faced by residents because the Meyershill and South Hills reservoirs were empty since in February 2022 and residents did not have a drop of water for nine days, and that there has been no water in the areas of Linmeyer, Risana, South Hills and Oakdene since 10 March 2022 as the reservoirs are also empty?

To safeguard the pumps against the damage, Johannesburg Water switches off its pump stations until reservoir levels can be stabilised. During the period when the pumps are switched off, this results in water interruptions for the areas dependent on the Klipriviersberg, Meyershill and Forest Hill reservoirs.

Since February 2022 Rand Water had a number of failures at their Zuikerbosh plant as well as the Palmiet pump station which affected water supply capability to the South of Johannesburg; especially the Meyershill reservoir; which then impacted on the South Hills tower supply. The failures resulted from electricity supply failures, transformer failures as well as pump failures on various occasions. The duration of the interruptions would be as long as 5 days over which Rand Water managed to build sufficient capacity at its reservoirs. The City of Johannesburg provides water through alternative means to affected areas when there are disruptions.

During the last incident in the beginning of March 2022, arrangements were made for Johannesburg Water to pump water directly from the inlet pipe works at the Meyershill reservoir to restore water supply in the South Hills area. This stabilised water supply to the South Hills area since mid-March 2022 and also allowed Rand Water to stabilise levels of water at the servoir l at the Meyershill reservoir.