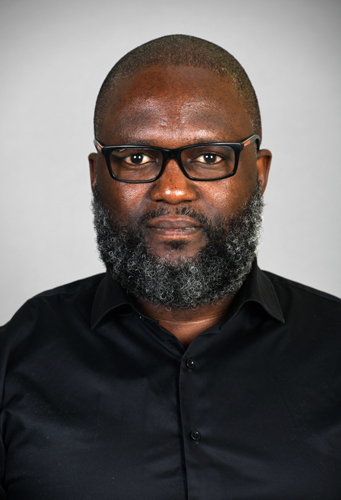 Buthelezi, Mr EM to ask the Minister of Public Enterprises

(1) In the absence of the free cash flow or equity from the shareholder to execute the recent build program, Eskom has had to, in the main, fund the program using debt. Even though funding with debt was not ideal, the build program was needed and has been executed for the benefit of the country. The burden of debt now sits with Eskom.

If Eskom receives a cost reflective tariff, recovers arrear municipal debt, manages internal costs and deals with its current excessive leverage, Eskom’s reliance on future Government support will be minimised. Currently the debt service costs cannot be adequately covered by the amount left from operations. Eskom can afford to service a debt of approximately R200 billion. This means that the balance sheet needs to be deleveraged by R200 billion.

Eskom has communicated the need to reduce its debt by at least half its current level to its shareholder representative. Details on the unified approach toward a solution is in the ambit of Government and will in due course be communicated.

(2) Besides the aforementioned forensic report, there have been many other investigations that Eskom Management conducted at Tutuka Power station, leading to criminal charges and arrests of implicated employees and suppliers.

Some senior employees are still on suspension and are being subjected to internal disciplinary process, while some are referred to authorities to deal with the fraudulent and criminal activities committed during their tenure at Eskom.