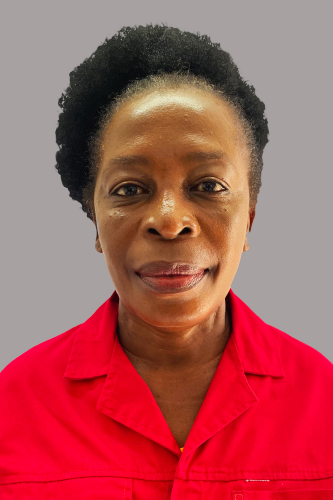 Mkhonto, Ms C N to ask the Minister of Employment and Labour

Whether his department has sent any labour inspectors to asses labour conditions at the (a) Gravellote charcoal mine between Tzaneen and Phalaborwa and (b) Foskor mine in Phalaborwa; if not, why not; if so, what was the report of the inspectors on the (i) general working conditions and (ii) remuneration of employees at the specified mines?

COMPENSATION FOR OCCUPATIONAL INJURIES AND DISEASES ACT, NO 130 of 1993

Thirty-Three (33) inspections were conducted for the financial year 2019/2020 at Foskor Mining Phalaborwa from the period of 12/08/2019 to 16/08/2019 to determine the level of compliance with UI legislation. Eleven (11) employers complied and Twenty-two (22) employers were found not complying. Compliance orders were issued and the employers complied before the expiry of the orders.

Employers contracted to the mine were inspected in 2020/21 and 2021/22 to determine compliance of contractors with the Basic Conditions of Employment Act and the National Minimum Wage Act.

Seven (7) employers were inspected in 2020/21. Five (5) complied and two (2) were found not complying. Compliance orders were issued and the employers complied after 14 days.

The mine has a collective agreement providing for more favourable terms of employment than basic conditions of employment which are not enforceable in terms of the BCEA and NMWA and therefore it was not prioritised for inspection to establish compliance with these legislations.

More inspections to establish compliance with the BCEA and NMWA by employers contracted to the mine are planned for Q4 of 2021/22.

No recent inspections not conducted; planned for 3rd week of January 2022

OCCUPATIONAL HEALTH AND SAFETY ACT, NO 85 OF 1993 INSPECTIONS

The two workplaces (Foskor Mining and Gravellote Charcoal mine) constitute a ‘mine premise/s’ as defined in section 102 of the mine health and Safety Act, Act no.29 of 1996.

In terms of the above judicial confirmation, it is declared that the OHS Act, does not have jurisdiction to enforce compliance on the working conditions within the mine premises, and any further engagements on the health and safety conditions in the mine premises should be directed to the Ministry of Mineral Resources and Energy.