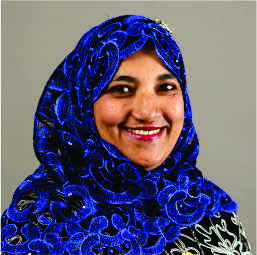 Ismail, Ms H to ask the Minister of Health

What is the duration of vaccine immunity of the (a) Pfizer, (b) Moderna and (c) Johnson & Johnson vaccines?

Conclusive evidence regarding the duration of immunity following immunisation against Covid-19 is not currently available.

Vaccine effectiveness has been shown to be maintained over time for severe/critical disease, but does diminish for mild-moderate disease. The durability of a particular vaccine is dependent on the variants of concern circulating at the time, and the durability of the immune response of the primary vaccine series.

It is also currently not known whether immunity induced by one vaccine will last longer than that induced by others. The vaccine effectiveness of the Moderna, Pfizer and Johnson & Johnson vaccines has remained relatively stable over time for protection against hospitalisation and death. There have been mild declines in effectiveness over time for hospitalisation and death for older people and those who are immunosuppressed. This has led to recommendations to provide booster doses to older people and those who are immunosuppressed and health care workers.

It is difficult to extrapolate evidence of vaccine effectiveness from other regions to South Africa for the following reasons:

In South Africa, durability of effectiveness of the Johnson and Johnson vaccine against severe/critical disease during the Beta and Delta period was demonstrated in health care workers through the Sisonke study. The durability of the Pfizer vaccine during the Delta period has also been demonstrated. Ongoing monitoring is required to measure the duration of protection following immunisation with these vaccines.