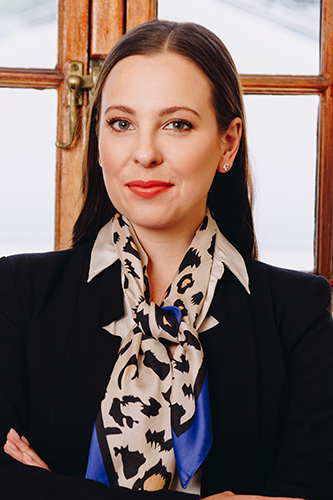 Powell, Ms EL to ask the President of the Republic

Whether he will furnish Ms E L Powell with the full details of each of the projects that he announced when he addressed Parliament on 15 October 2020 stating that a robust pipeline of projects that will completely transform the landscape of our cities, towns and rural areas with 276 catalytic projects with an investment value of R2,3 trillion had been developed by the end of June 2020?

Through the Sustainable Infrastructure Development Symposium (SIDS) process, a number of infrastructure projects were submitted to the Investment and Infrastructure Office in the Presidency. The 276 projects received had an estimated value of R2.3 trillion. These projects were divided per sector, of which 71 were in human settlements, 64 in transport, 42 in water and sanitation, 33 in agriculture and agro-processing, 25 in energy, 7 in digital infrastructure and 34 in other sectors such as mining, tourism and environment.

In terms of the provincial spread, 57 are in KwaZulu-Natal, 40 in Gauteng, 38 in Eastern Cape, 37 in Limpopo, 23 in Western Cape, 18 in Mpumalanga, 16 for both the Free State and Northern Cape and 12 in North West. A further 19 projects cut across provincial borders and are classified as national.

These projects were evaluated by the various technical working groups and 50 were subsequently gazetted as Strategic Integrated Projects (SIPs) in line with the provisions of the Infrastructure Development Act (IDA), focusing on energy, digital infrastructure, water, transport, human settlements and agriculture and agro-processing. The balance of the 276 projects require further project preparation to progress them to bankability stage.

The details of the 50 Strategic Integrated Projects (SIPs) are contained in Government Gazette no. 43547 of 24 July 2020.