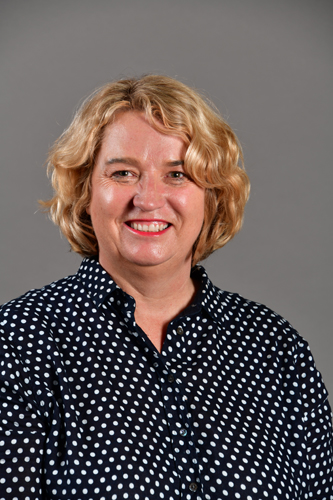 An order for eviction was granted by court on 15 October 2019. The Department did not act on the order because it had not yet received the Court order from the State Attorney. The delay was caused by the fact that after matters are finalised at High Court Registry files are taken and stored somewhere.

(b)The Court order was received on 30 September 2021. The State Attorney was instructed on 8 October 2021 to instruct the Sheriff to serve the order on the respondents (unlawful farm occupiers) to give them time to vacate the farm on their own accord.

(c) On the 11 October 2021 the Sheriff of Mogwase, Northwest, served the Court order on persons who reside in villages. The same process was undertaken by the Sheriff of Thabazimbi, Limpopo on persons on the farm Nooitgedacht 11 JQ.

(d)In terms of the Court order the Sheriff is authorised to evict any occupant who fails to vacate the farm, within fourteen (14) after service of the order.

Poundmaster so that their owners can go and remove them there.

(f)In terms of the Court order, “in the event that that unlawful occupiers and any other unauthorised person fail to vacate the farm on 3 November 2021, the costs of removing, transporting and impounding the livestock are borne by the owners