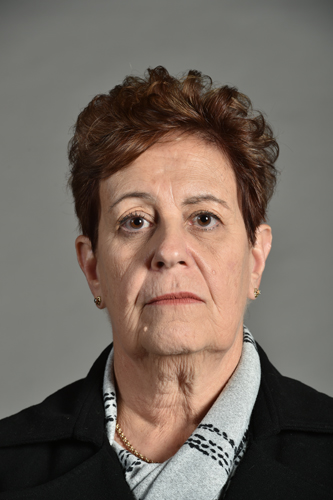 Hicklin, Ms MB to ask the Minister of Public Works and Infrastructure

(1)What (a) measures have been put in place to stabilise the leadership deficit at the Council for the Built Environment (CBE) which is the umbrella body for six councils governing and leading professionals in the built environment (details furnished) and (b) are the reasons that there is a continuous exodus of senior personnel from the CBE dating back a decade ago with no intervention from either the former Minister and/or her to address the root causes of the dissatisfaction within the body; (2) whether failure for members of the CBE to register with their respective councils will render them unemployable; if not, what is the position in this regard; if so, what are the relevant details; (3) what steps has she taken to encourage the councils to facilitate compliance and encourage built environment partnerships to register with their respective councils.

The Minister of Public Works and Infrastructure

(1) (a) I have been informed by the Department that the Council for the Built Environment’s (CBE) succession plan and other relevant HR polices are being reviewed and updated to assist with staff retention. Regarding the Chief Executive Officer (CEO) and Chief Operations Officer (COO) positions that were vacated at the end of June 2021, the CBE has advertised them. Shortlisting and interviews have been held in a bid to fast-track the filling of the posts.

(b) The CEOs that have been leaving the CBE mid-term were grounded on the following.

(2) For the purposes of getting contracts from the public sector, failure to register with the Councils for the Built Environment Professions (CBEP) can make individuals unemployable. For the private sector however, the restrictions are less, although exposes companies or individuals to higher risk when deciding to use the services of persons that are not professionally registered. Mainly so, because the CBEP only regulate the conduct of registered professionals. There would be very little room for recourse for a company or individual to utilize the services of an unregistered person, because the CBEP would not be able to act against such a person should their work not conform to the required standard or endanger the public. In fact, the client would be liable should the project result in the lives of the public being put in danger as a result of the work of unregistered persons.

This is partly the reason that the policy on the Identification of Work (IDoW) has been mooted. This would assist in ensuring that people work in the areas that they are most proficient in and avoid people taking on work that is classified in the higher classes of work, for which normal professional registration would be required.

Understandably, there would be persons that have gained sufficient experience and proficiency in performing different classes of work, and an opportunity exists to be professionally registered through the path of Recognized Prior Learning (RPL). Once each of the CBEP have published their IDOW policy persons will be accorded a specific time-frame to get professionally registered. However, the challenge of enforcing this in the private sector will still remain as the Acts that established the CBEP, are mainly targeted at regulating the conduct of registered professionals only.