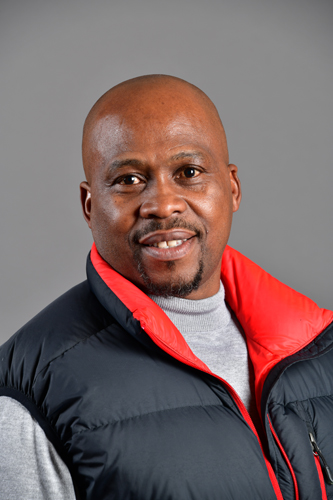 Dyantyi, Mr QR to ask the Minister of Justice and Correctional Services

1. In terms of sections 29 and 31 of the Administration of Estates Act 66 of 1965, all claims against Deceased Estates must be lodged with the appointed executor, and not the Master.

In terms of sections 32 and 33 of the Act, the Executor can dispute or accept these claims against the estate and any party aggrieved by such decision of the executor can either proceed to proof his/her claim in court. Alternatively, the claimant may wait until the executor lodge the Liquidation and Distribution Account and then formally, in terms of section 35(7) of the Act, object to the Liquidation and Distribution account to include his/her claim.

It is the duty of the executor to ensure that all heirs and creditors specified in the approved Liquidation and Distribution account are paid accordingly.

The Master does not receive or decide on the validity of claims against Deceased Estates and does not keep record of such information. This information can be obtained from the lodged Liquidation and Distribution Account in each estate above the value of R250 000.

2. In terms of Section 29 of the Administration of Estates Act 66 of 1965, every executor shall, as soon as may be after letters of executorship have been granted, cause a notice to be published in the Gazette and in one or more newspapers circulating in the district in which the deceased ordinarily resided at the time of his death and, if at any time within the period of twelve months immediately preceding the date of his death he so resided in any other district, also in one or more newspapers circulating in that other district, or if he was not ordinarily so resident in any district in the Republic, in one or more newspapers circulating in a district where the deceased owned property, calling upon all persons having claims against his estate to lodge such claims with the executor within such period (not being less than thirty days or more than three months) from the date of the latest publication of the notice as may be specified therein.

In terms of section 32, if an executor disputes any claim against the estate, he may by notice in writing:

a) Require the claimant to lodge, in support of his claim, within a period specified in the notice, an affidavit setting forth such details of the claim as the executor may indicate in the notice; and