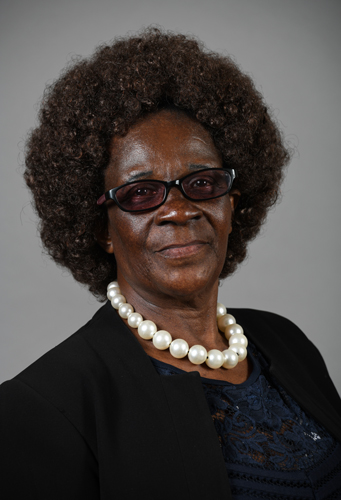 Hlengwa, Ms MD to ask the Minister of Health

Whether, given that the Cancer Association of South Africa partnered with the World Health Organisation to highlight the risks associated with tobacco use and in light of the fascination with hooker amongst party-going youth, his department recorded any number of deaths and/or severe illnesses directly connected to the use of hooker; if not, what is the position in this regard; if so, what are the further relevant details?

No. The Department is not aware of any deaths or severe illness reported that are directly connected to the use of hookah in South Africa.

The main ingredient used in waterpipe is tobacco, and its use has both acute and long-term harmful effects on the respiratory and cardiovascular systems. Hookah users tend to also add other substances to it such as alcohol and drugs. (Theron A et al: Carboxyhaemoglobin levels in water-pipe and cigarette smokers Original Articles122 -124.)

All innovative tobacco products, the related products, including the waterpipe should be strictly controlled in the country. The demand and supply of such products need to be reduced to ensure that we do not get more young people addicted to the products. Young people need to be continually made aware of the harm that goes with using these products and the tobacco industry needs to be controlled by, for example, development of the Control of Tobacco Products and the Electronic Delivery Systems Bill of 2018, which seeks to address all loopholes pertaining to these harmful products flooding our country as most countries are strictly regulating them or not permitting them at all.

Hookah/waterpipe, they uses molasses or moist tobacco. There are two types of waterpipes (hubbly bubbly, hookah pipes), the electronic (non-combustible) and those that cause emissions. A major source of tobacco addiction is nicotine, whose levels in hookah are extremely variable as they depend on the type of tobacco used.

A study conducted in South Africa found that while the tobacco was the norm in smoking hookah, significant numbers also reported using marijuana and/or alcohol-based products in combination with tobacco even among children as young as 13-15 years (Combrink, A., Irwin, N., Laudin, G., Naidoo, K., Plagerson, S., & Mathee, A. (2010). Results indicate that the hookah pipe is a gateway drug, as participants appear to use the hookah pipe with other substances like marijuana and alcohol. (Jacobs, L., Roman, N. V., & Schenk, C. (2015).